The main advantage of the NX software is dynamic acceleration of the design stage. This is a tool that can easily translate our concepts and ideas to reality. Wojciech Frączek, Chief Designer, Faculty of Power and Aeronautical Engineering Warsaw University of Technology
挑战 成功的关键 结果 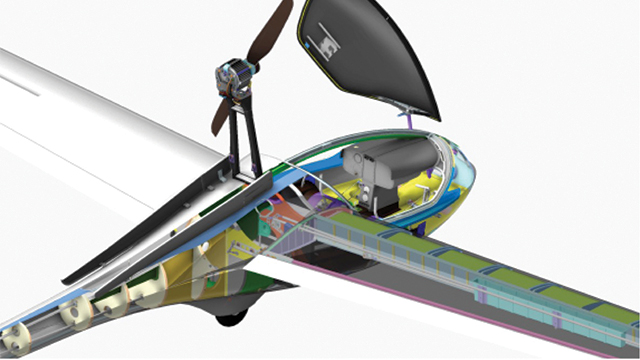 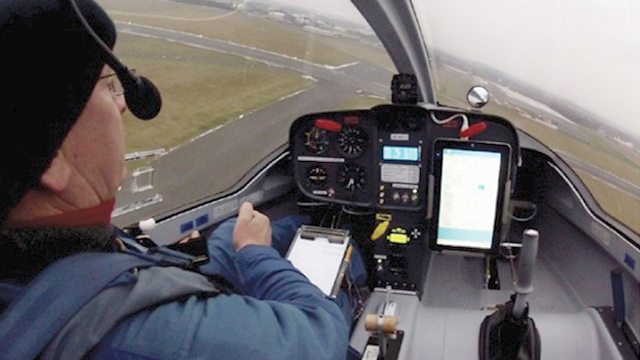 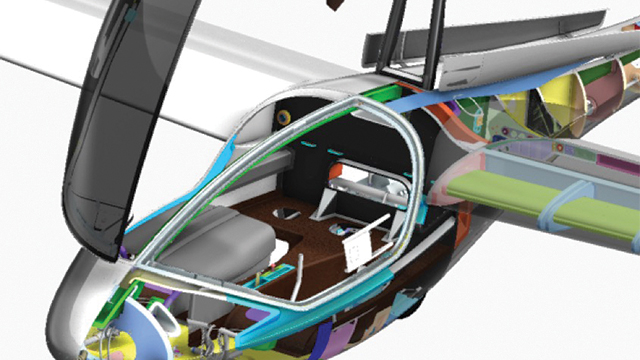 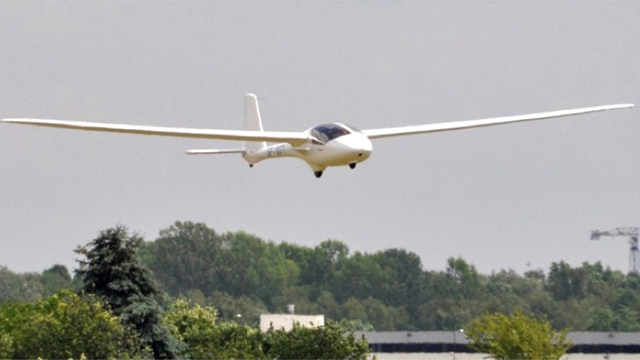