We recently hired a young designer who learned the basics of our CAD system within a few days. Again the decision for Siemens Digital Industries Software and ISAP AG as implement-ation partner was shown to be absolutely right. This is the only way we can meet the high requirements of our customers and always deliver top quality and unique vehicles on time. Henning Tunger, Owner Spezialfahrzeugbau Tunger
挑战 成功的关键 结果

We make our customer’s dream vehicle a reality, from procurement of the base vehicle to manufacturing, financing and turnkey handover. Henning Tunger, Owner Spezialfahrzeugbau Tunger
Partner Highlight 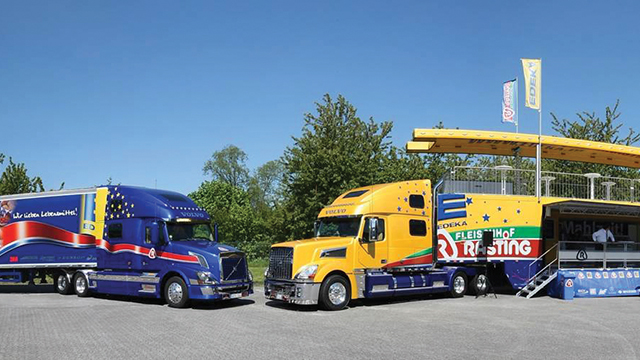 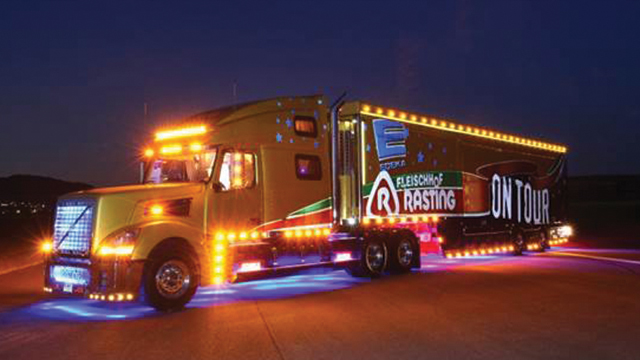 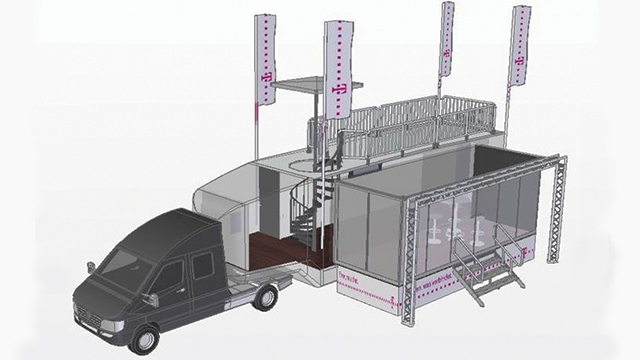 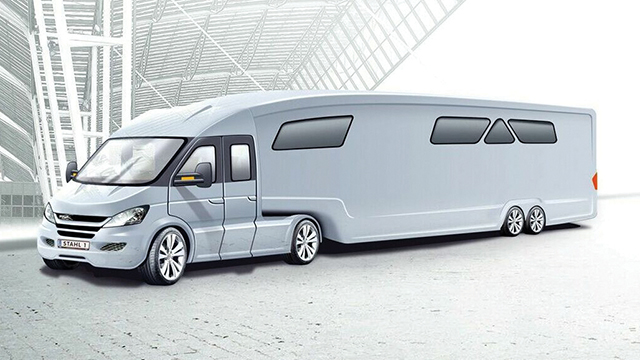 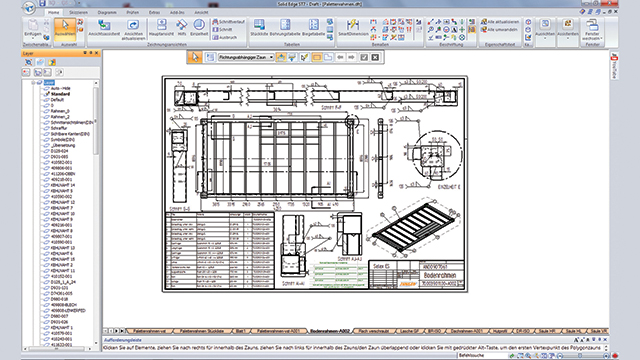 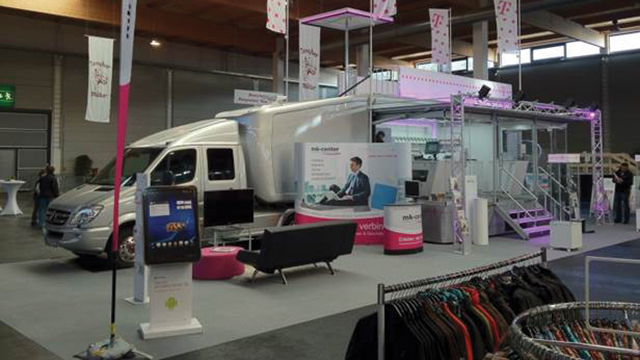