Because we have Simcenter Amesim in-house, the engineering skills remain inside the company. Starting the creation of the model and finding solutions is quick and we are then free to modify circuits and components. We do not depend on outsourced engineering companies for every simulation we need. Riccardo Bonacina, Base Engine Validation and Reliability Lead Engineer SDF
挑战 成功的关键 结果 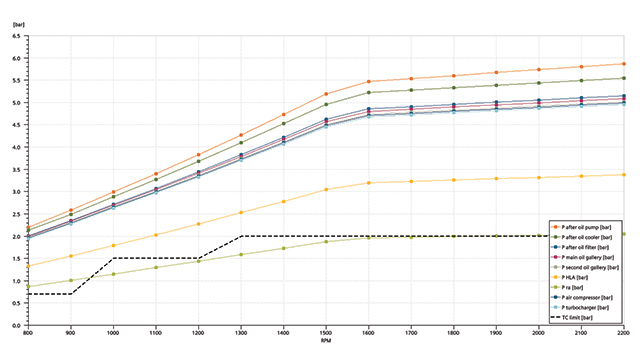 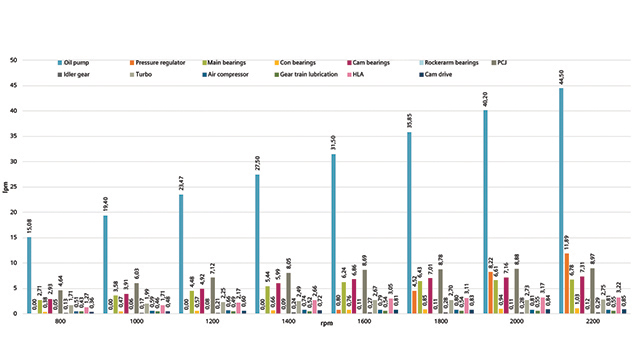 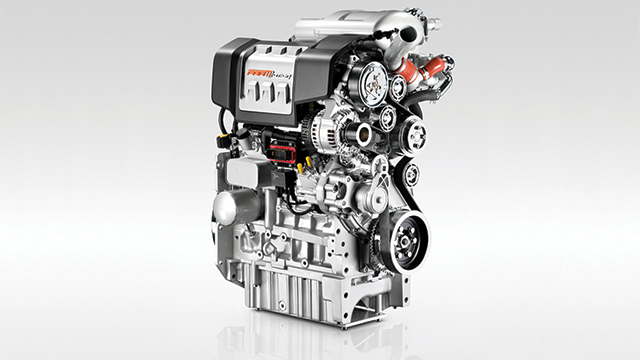 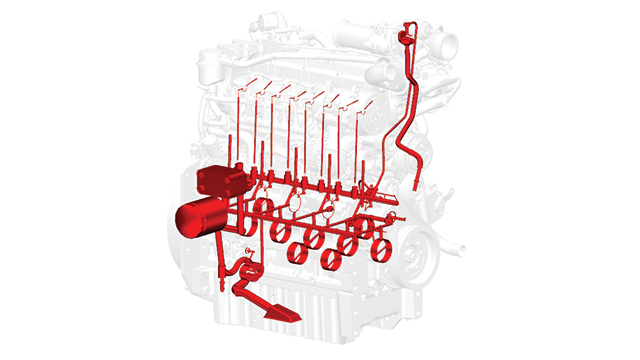