We now have a better understanding of certain phenomena such as energy losses, where previously we were unable to quantify something like that; now we can put our finger on it. Thomas Schaep, Mechatronic Systems Engineer Mecalac Group
挑战 成功的关键 结果 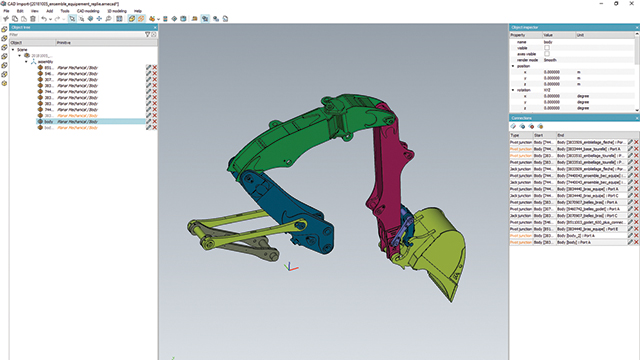 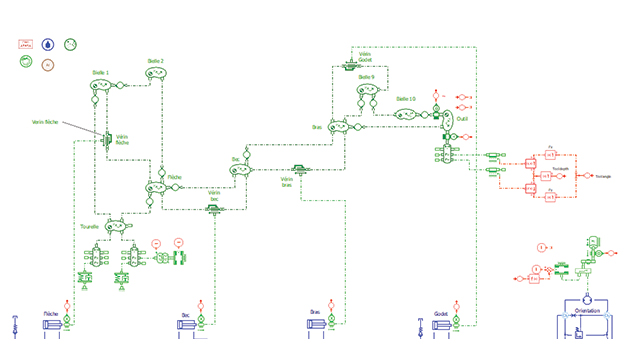 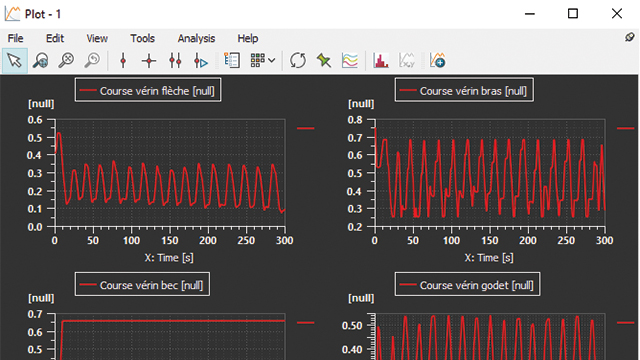