The results of this study will enable us to provide a methodology to identify and isolate resonant frequencies in an electric motor Javad Baqersad, Director NVH and Experimental Mechanics Laboratory Kettering University
挑战 成功的关键 结果 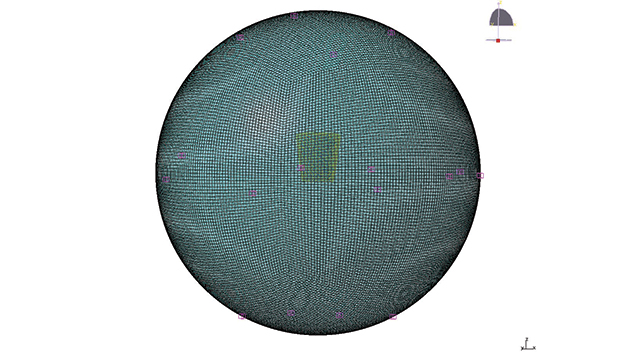 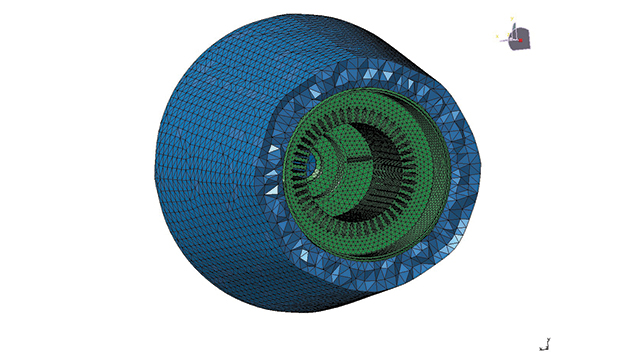 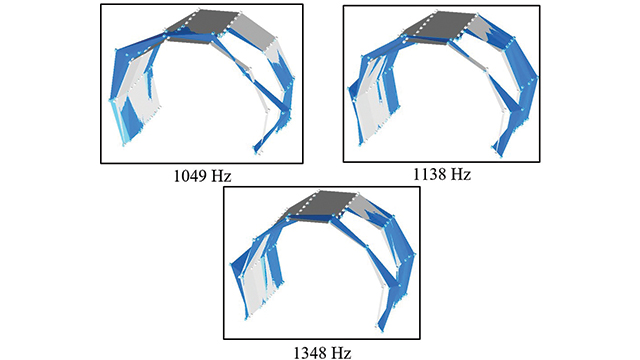 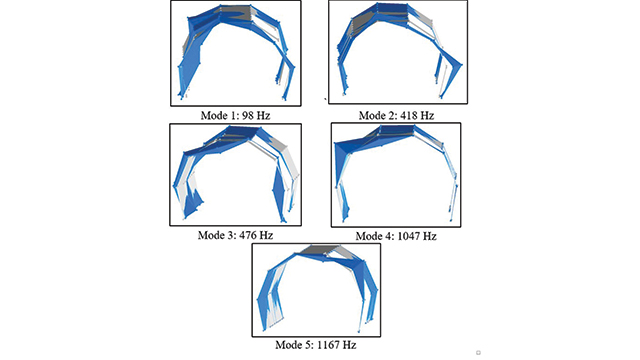 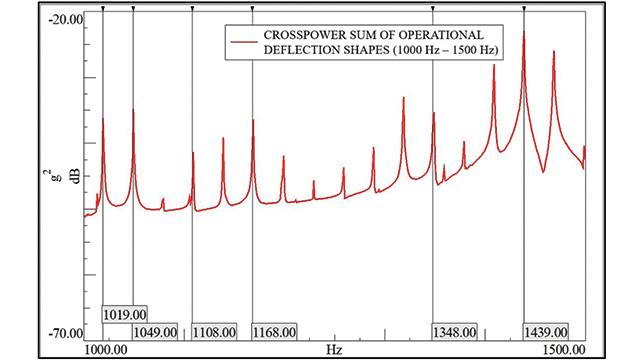