Without Solid Edge, it could have cost us much more in terms of time and money to complete such a complex equipment system. Chen Ruiqin, Special Assistant to General Manager (Former Pharmaceutical Equipment Design Director) CVC
挑战 成功的关键 结果 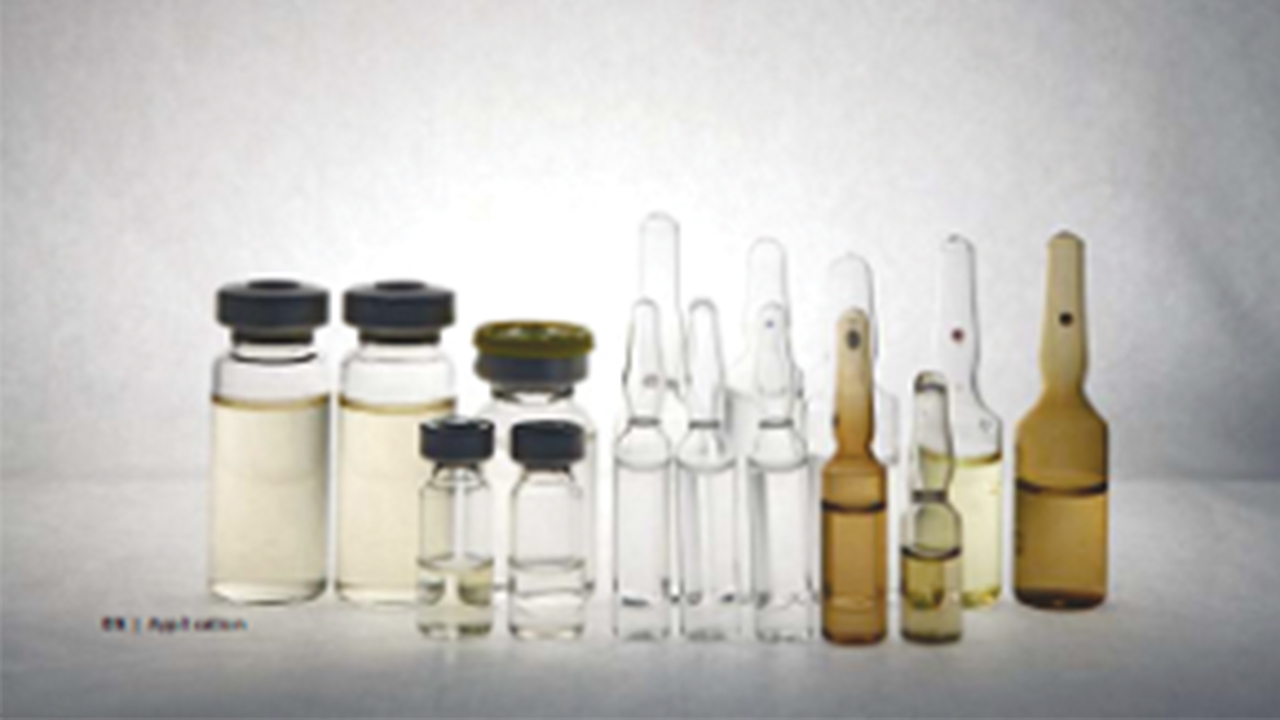 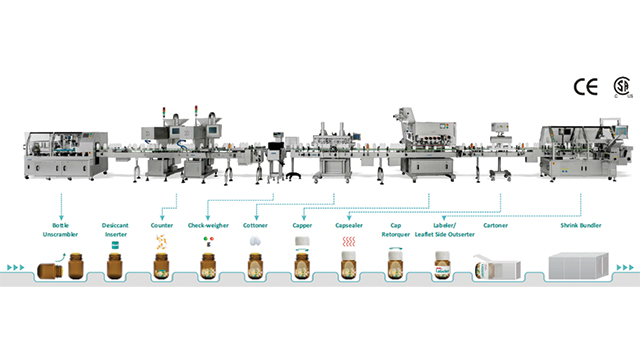 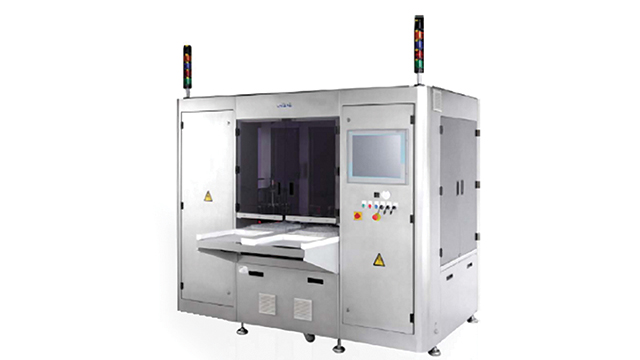