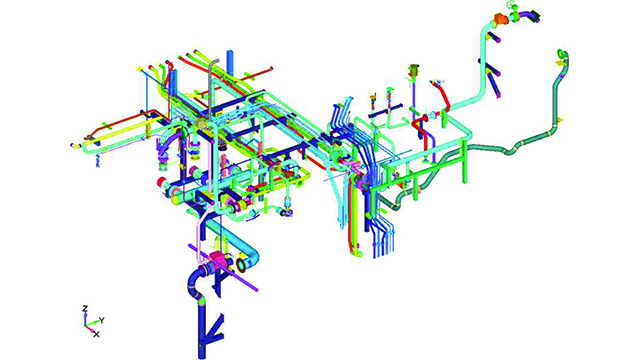 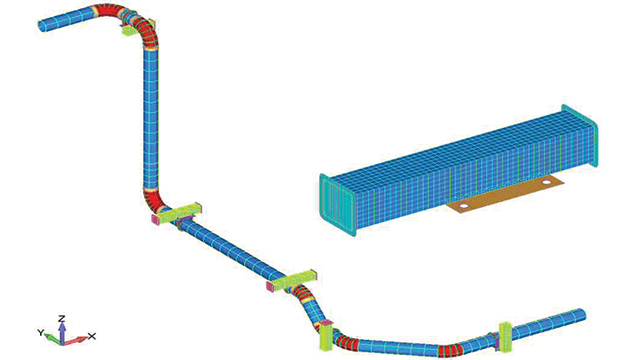 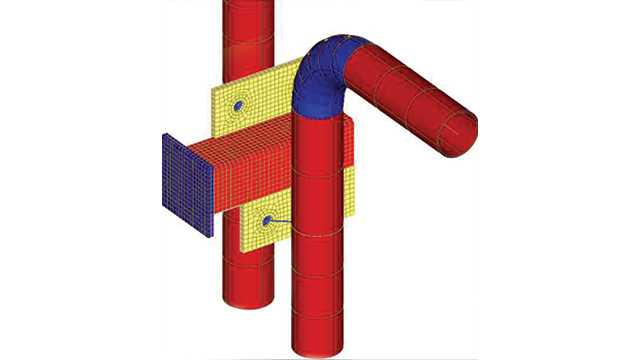 The application of custom tools enabled us to reduce the time for developing finite element models and postprocessing analysis results by a factor of at least ten. Chris Mairs, Principal Engineer Cardinal Engineering
S
Siemens