Solid Edge with synchronous technology enabled us to work at a pace much faster than ever before. Alon Razgour, Industrial Designer, President Alon Razgour Design Studio
挑战 成功的关键 结果 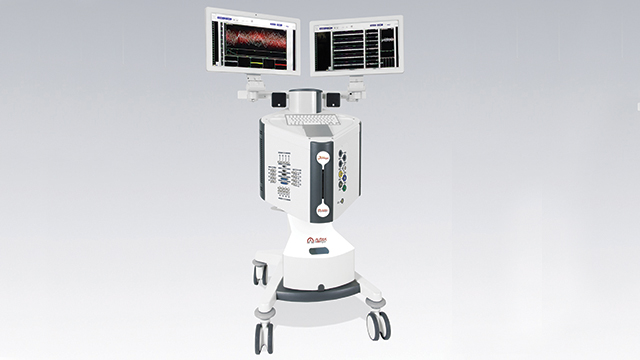 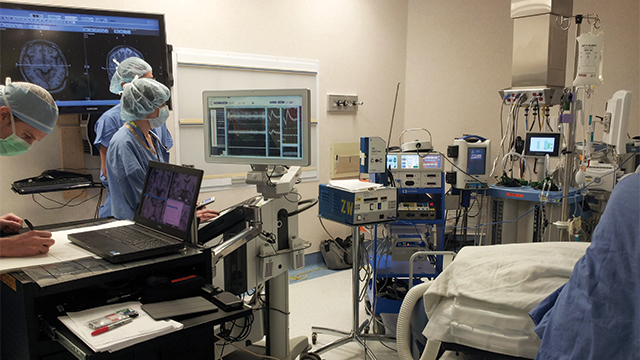 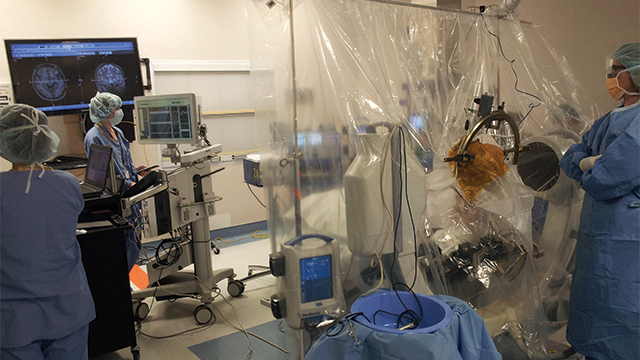 Alpha Omega built only one physical prototype and used Solid Edge to make quick changes to parts in the assembly. Solid Edge helped us easily see, without the need for tedious and timeconsuming editing of the project’s history tree, how these changes would affect the final product. Alon Razgour, Industrial Designer, President Alon Razgour Design Studio