A quick validation by prototyping allowed us to check the prediction’s plausibility. As a result, our level of trust in the capacity of simulation tools increased significantly. Olivier Baudrand, R&D Engineer Spit Paslode
ЗАДАЧИ ФОРМУЛА УСПЕХА РЕЗУЛЬТАТЫ 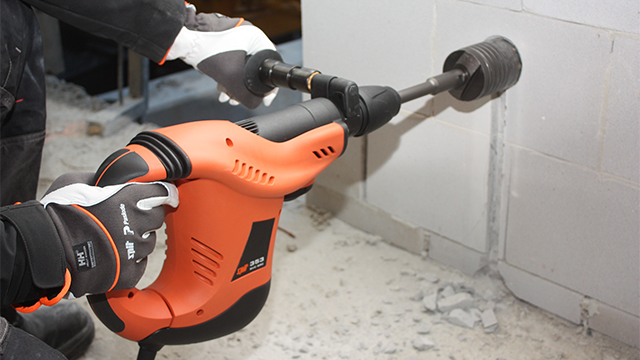 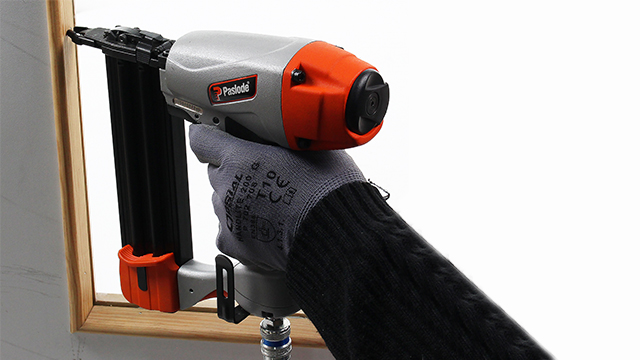 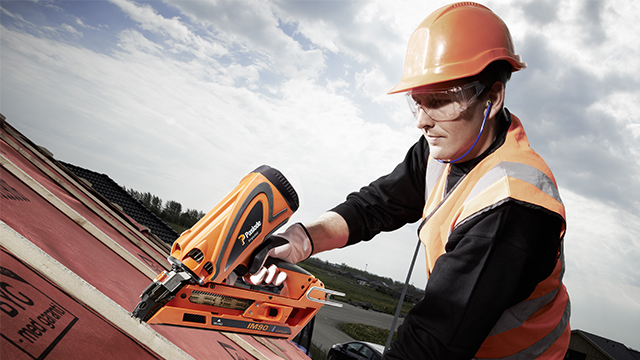 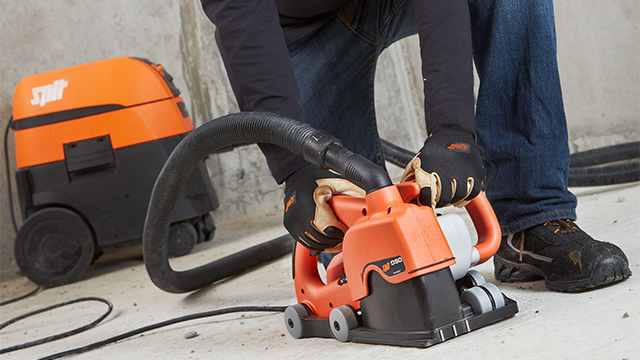 For this new project, we needed to quickly explore a large number of configurations, all within ever-tighter time frames. That’s why we decided to adopt a digital method. Olivier Baudrand, R&D Engineer Spit Paslode
Возникли вопросы?