Standardizing on Simcenter Amesim opens a whole new world of possibilities. At first, we were the only two engineers to centralize modelization know-how. Nowadays, with global standardization, our Romanian colleagues implement engine models in the development loop or even perform minor improvements on them. Eventually, this team will help us validate models of existing engines or even create entirely new models. Vincent Talon, Team Leader, System Model 0D for Powertrain Engineering Renault
ЗАДАЧИ ФОРМУЛА УСПЕХА РЕЗУЛЬТАТЫ 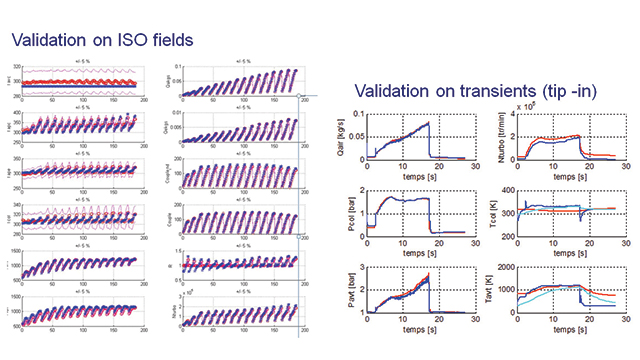 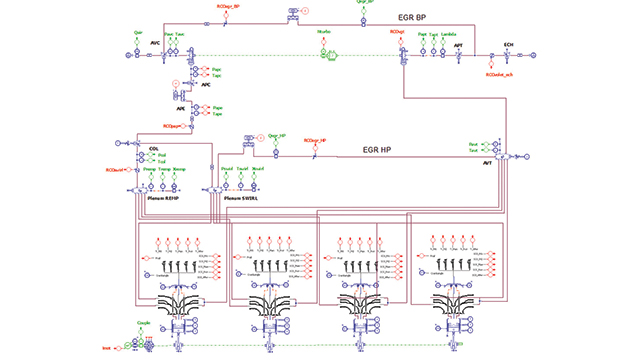