“Simcenter Amesim Hydraulics solution proved to be the best technical choice for MCE-5 because Siemens Digital Industries Software has extensive experience in fluids, as is obvious from its robust component libraries. The solution assists both expert and non-expert users in modeling fluids systems from the functional to the detailed model level. Yves Miehe , R&D Engineer, System and Engine Simulation MCE-5 DEVELOPMENT
ЗАДАЧИ ФОРМУЛА УСПЕХА РЕЗУЛЬТАТЫ

“Simcenter Amesim Hydraulics solution proved to be the best technical choice for MCE-5 because Siemens Digital Industries Software has extensive experience in fluids, as is obvious from its robust component libraries. The solution assists both expert and non-expert users in modeling fluids systems from the functional to the detailed model level. Yves Miehe , R&D Engineer, System and Engine Simulation MCE-5 DEVELOPMENT 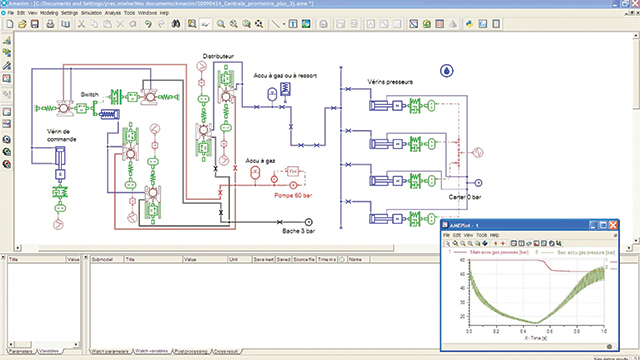 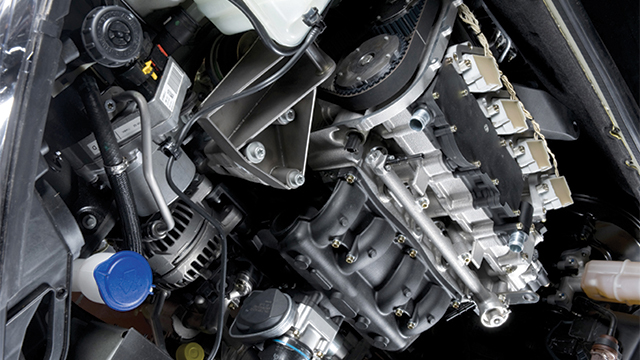 The multiphysics capabilities of “Simcenter Amesim enabled seamless coupling between hydraulic and mechanical parts. This was crucial to study the interaction between pistons racks, gear wheels, connecting rods and the crankshaft. Moreover, MCE-5 engineers used the IFP-C3D package for “Simcenter Amesim to simulate in 3D the chemically-reacting two-phase spray flows in the piston engines. The tool allowed them to use the primary collected data as entry parameters to analyze the kinematic and control subsystems of the engine.

Additional training from Simcenter™ Engineering services made for a comprehensive and focused knowledge transfer to the MCE-5 engineers, and helped guarantee the first results within days. 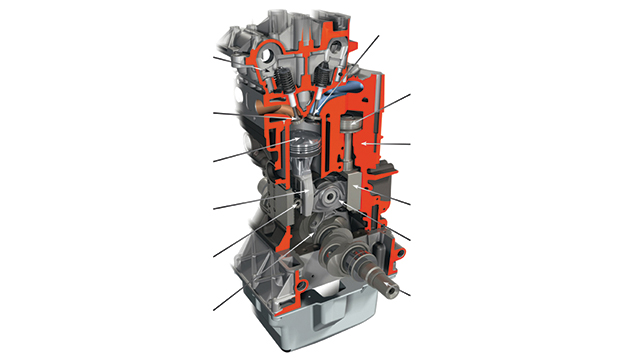 “Simcenter Amesim Hydraulics solution proved to be the best technical choice for MCE-5 because Siemens Digital Industries Software has extensive experience in fluids, as is obvious from its robust component libraries,” says Yves Miehe, R&D engineer in system and engine simulation at MCE-5 DEVELOPMENT. “The solution assists both expert and nonexpert users in modeling fluids systems from the functional to the detailed model level.”