Simcenter STAR-CCM+ is perfect for teaching and for work with students, as well as for advanced education in the field of CAD/CAM/CAE. At present, it is the basic CFD tool of our Ph.D. students. Both the licensing method and the culture of its use make this software the preferred solution at our university. Dr. Cezary Żrodowski, Department of Ship Design and Subsea Robotics Faculty of Ocean Engineering and Ship Technology Gdańsk University of Technology
ЗАДАЧИ ФОРМУЛА УСПЕХА РЕЗУЛЬТАТЫ 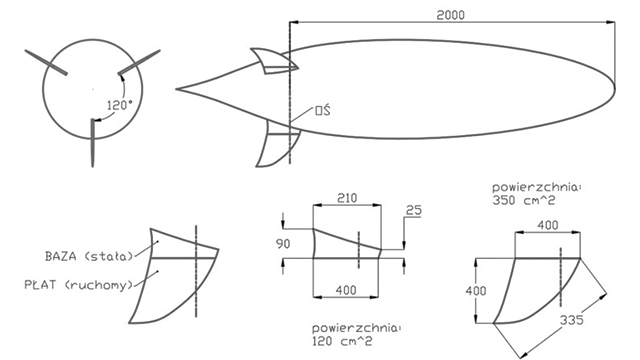 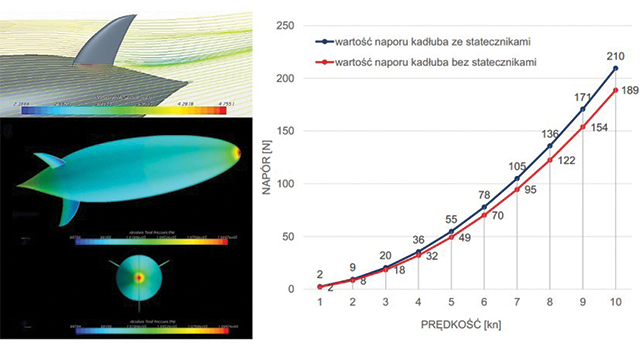 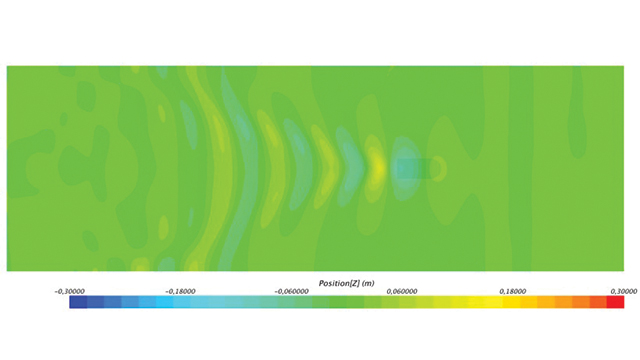 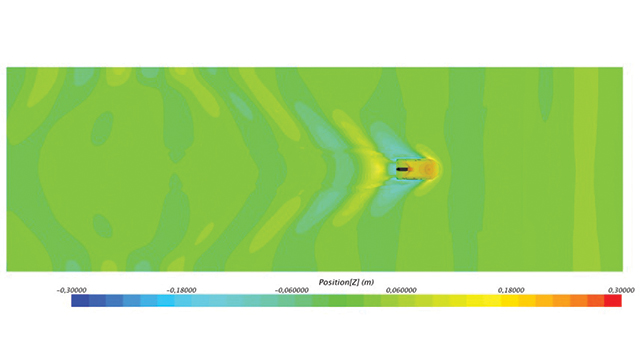 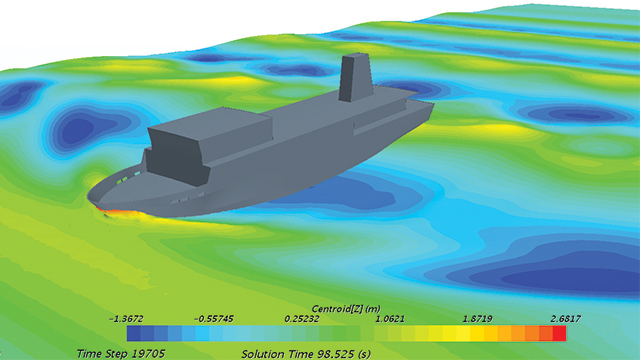 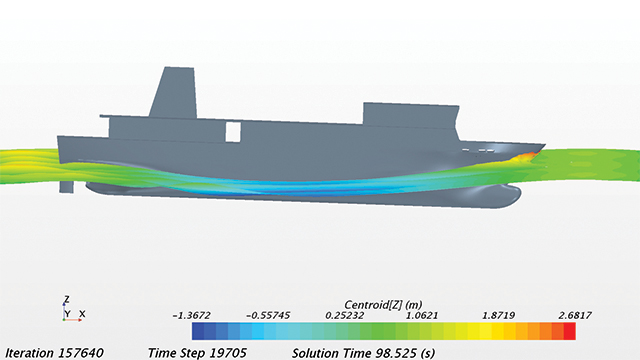 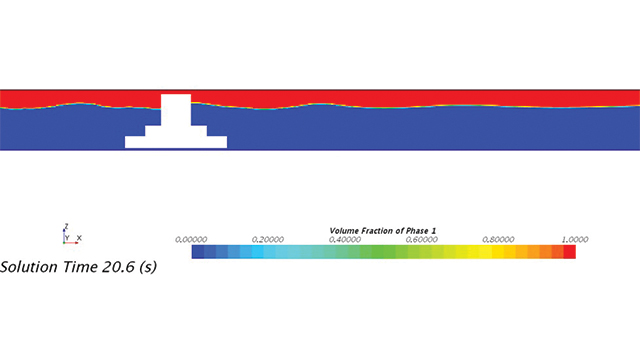 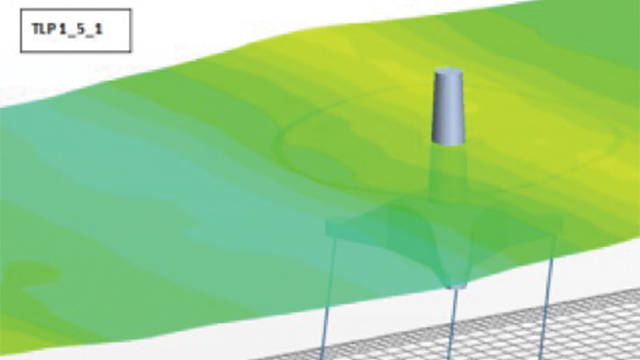 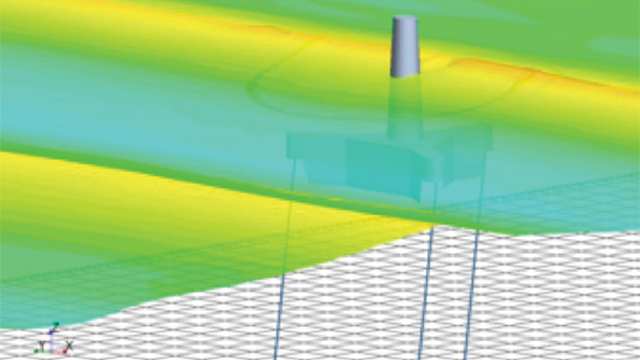 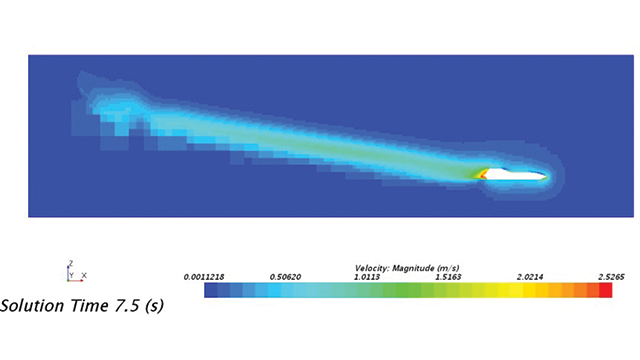 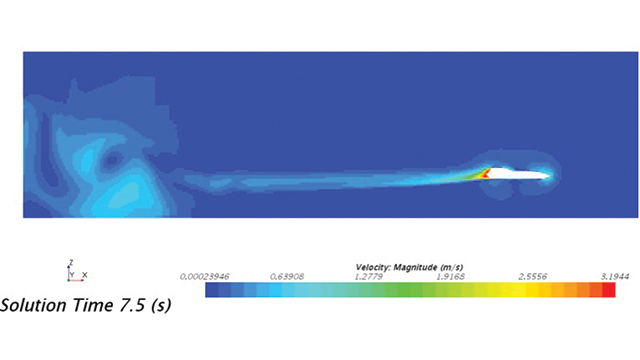 Not so long ago, the only method of testing the water flow around ship hulls was testing in a model pool at scales from 1:20 to 1:50…At present, we replace these cost- and time-intensive tests with CFD simulations. Dr. Cezary Żrodowski, Department of Ship Design and Subsea Robotics Faculty of Ocean Engineering and Ship Technology Gdańsk University of Technology
Возникли вопросы?