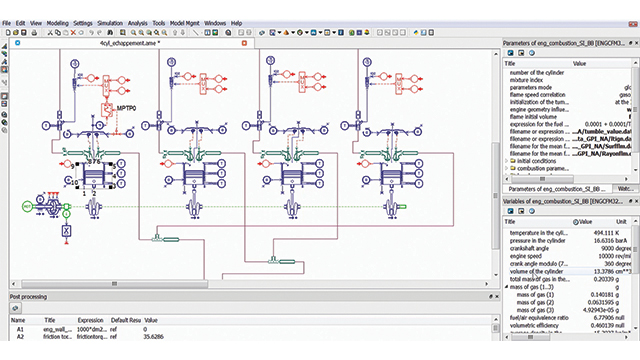 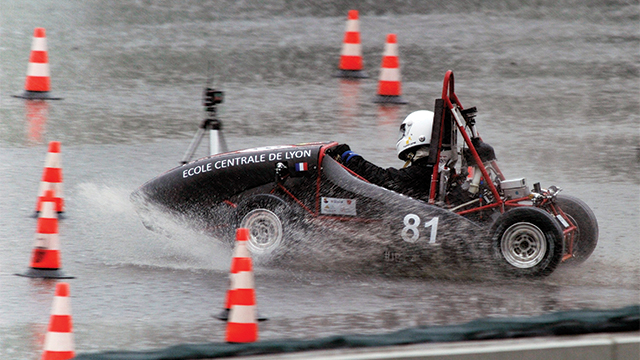 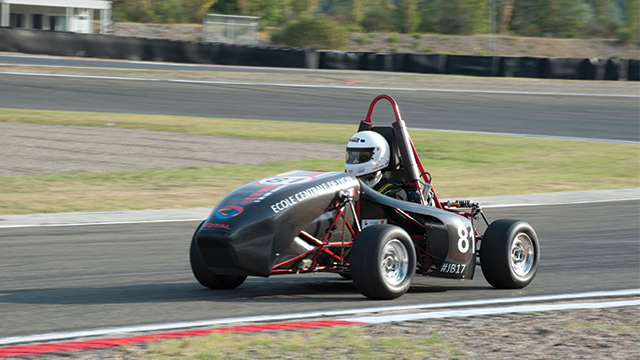 The results obtained with Simcenter Amesim allow us to better understand the physical phenomena that we are currently studying in our school curriculum Thomas Courtade, Engineering Student École Centrale de Lyon
S
Siemens