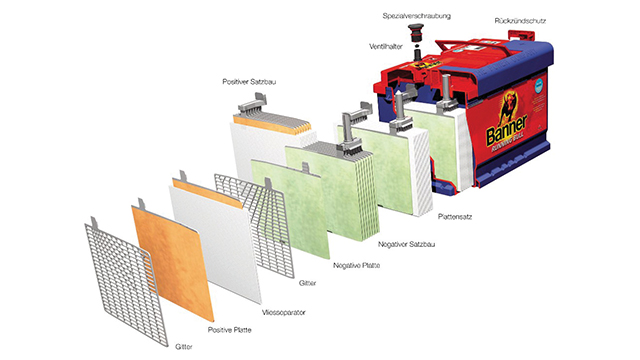 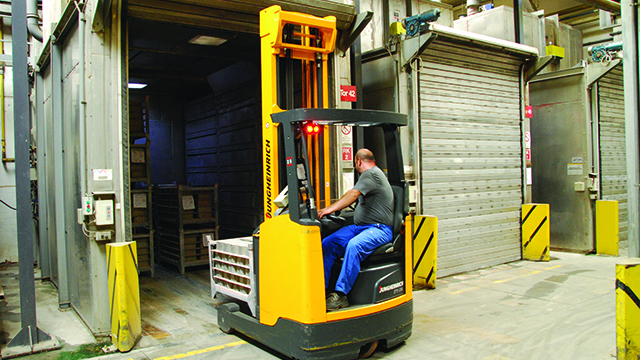 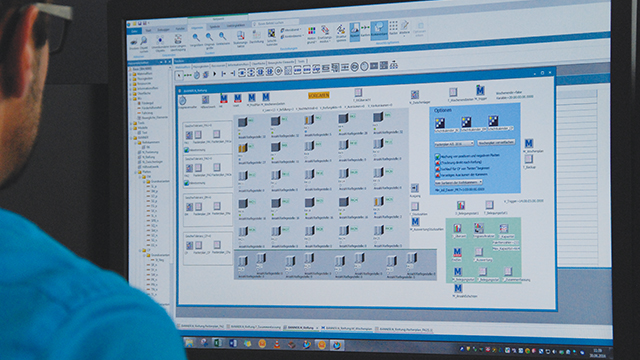 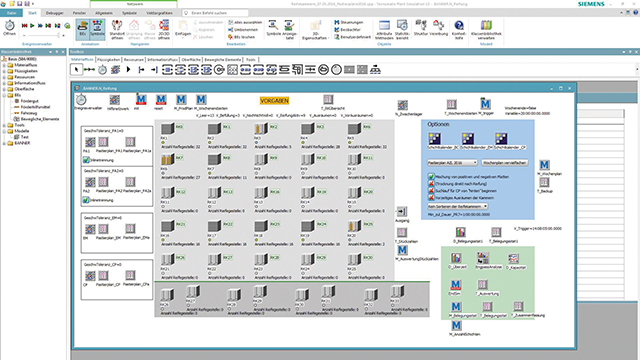 While 2D is sufficient for all material flow simulation, I decided to use 3D simulation to build the digital twin of our production facilities. This provides us with the opportunity to include worker-related actions as well. Clemens Weiß, Project Manager Banner
Возникли вопросы?