Based on the times previously required for each process step, this resulted in a simulated output of 1,500 water or 1,630 oil radiators per day achieved by the existing assembly team without overtime. In reality, however, it turned out that the same personnel worked faster in the new environment so that we effectively doubled our production capacity Fabian Steinbacher, Project Manager WP Performance Systems
DESAFIOS CHAVES PARA O SUCESSO RESULTADOS 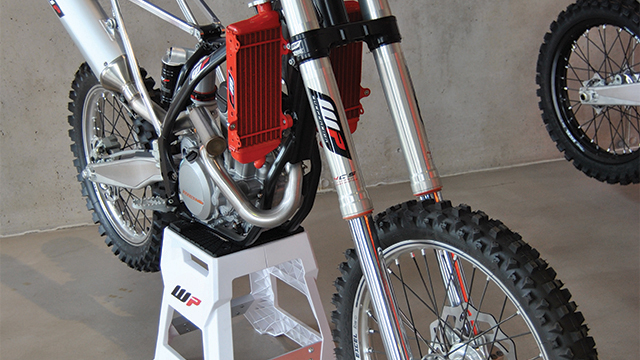 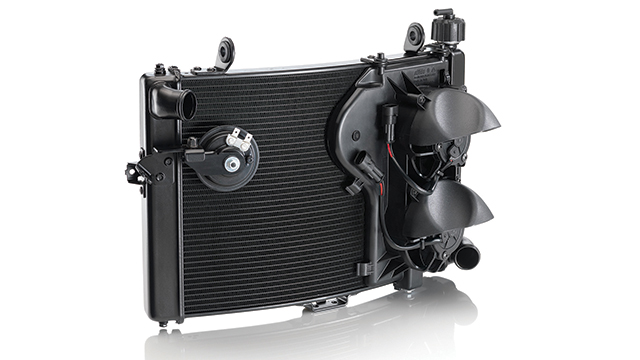 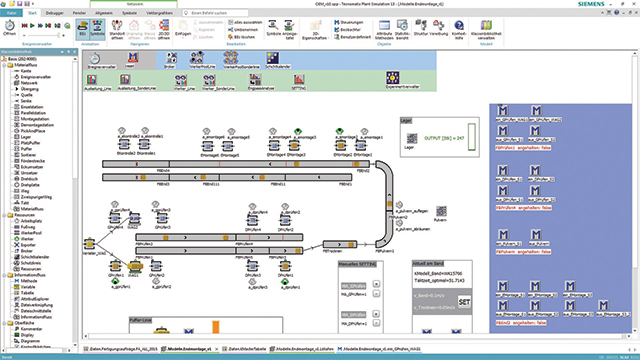 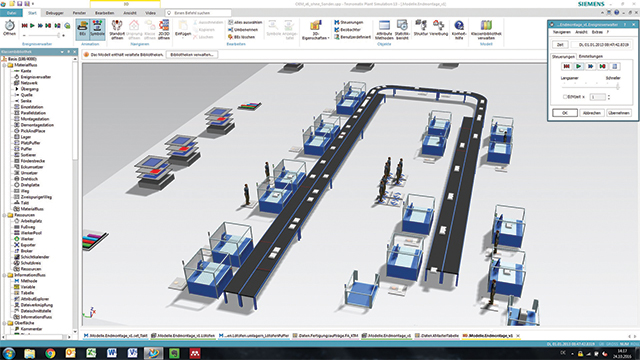 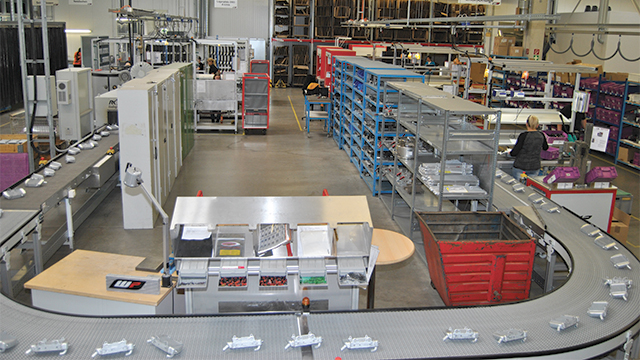 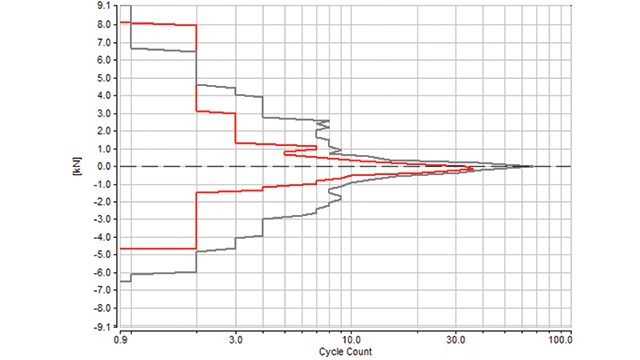 To assist workers in critical steps, such as pressure testing, conveyors for untreated and treated radiators run in parallel to easily avoid omissions.
Menos Mais
Learn more about our automotive and transportation industry