We perform about 15 to 20 vibration tests per month. We’ve used the system for five years, and during that time we’ve never experienced any unexpected or unstable behavior of the system. Marc Rigal, Production Engineer, SABCA
DESAFIOS CHAVES PARA O SUCESSO RESULTADOS 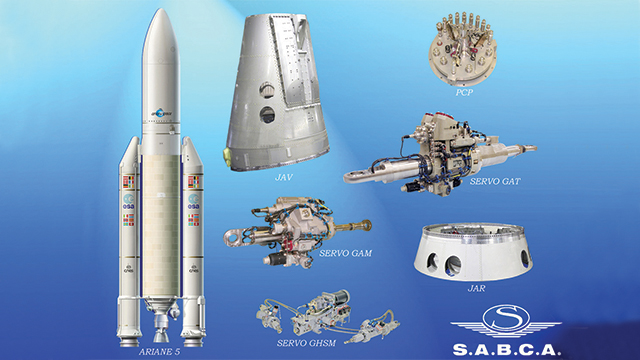