We can be sure that we locate the right acoustic hot spots after just a few seconds of measuring. Jeffrey Komrower , Senior Engineer Noise Control Engineering LLC
DESAFIOS CHAVES PARA O SUCESSO RESULTADOS 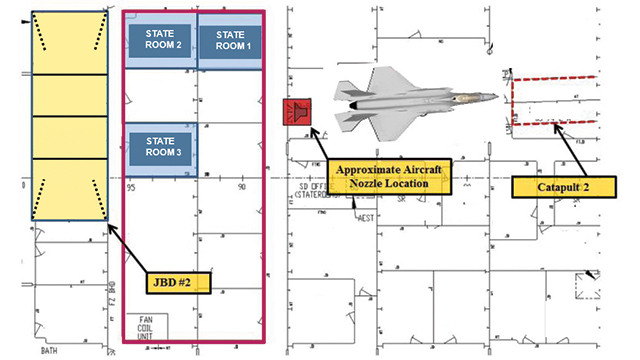 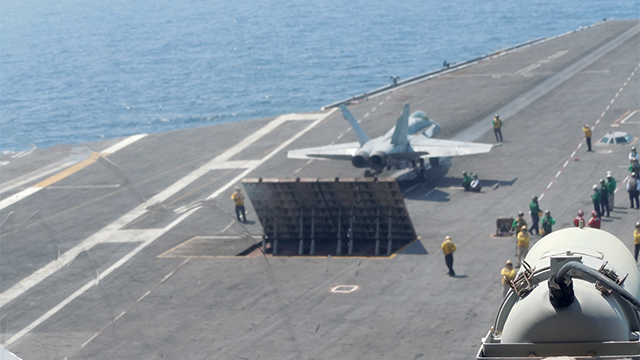 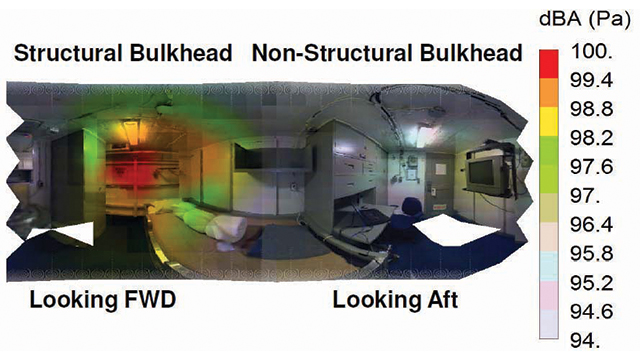 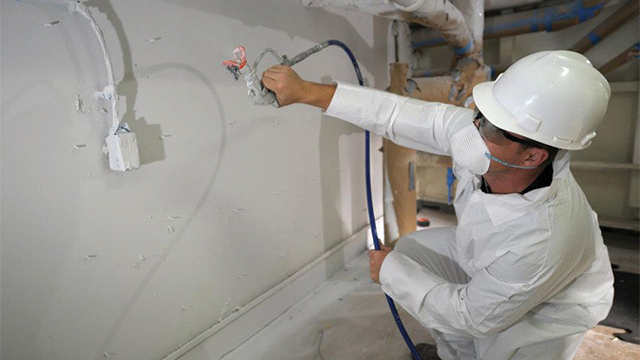