We invited a few companies to validate our product at a known design point and landed with Simcenter STAR-CCM+ because it won the competition. Zach Hazen, Aerodynamicist Martin UAV
DESAFIOS CHAVES PARA O SUCESSO RESULTADOS 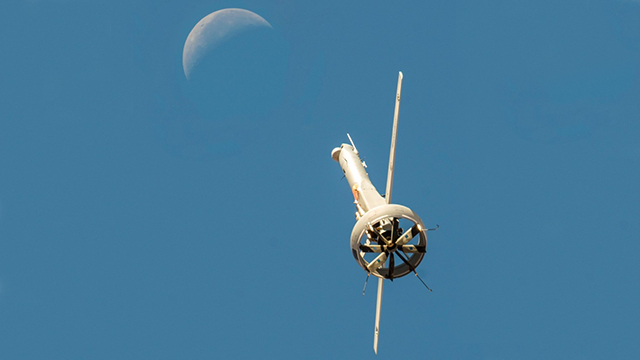 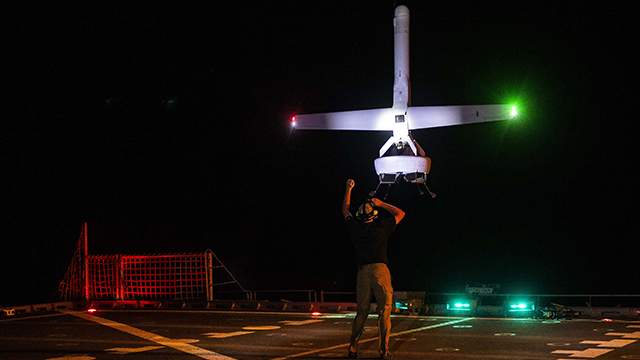 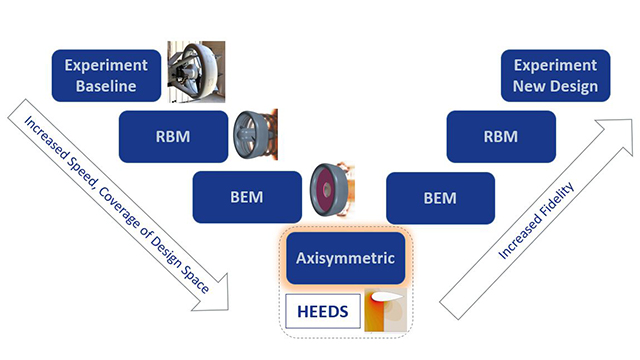 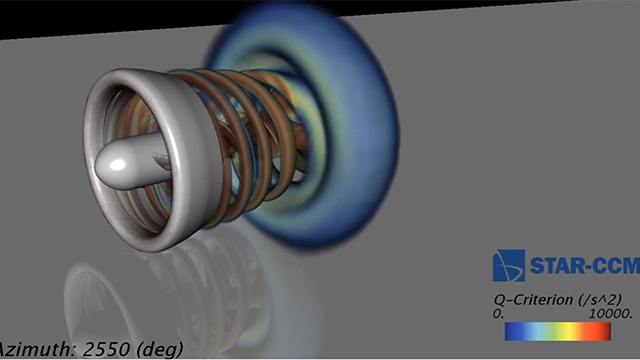 With HEEDS, we could iterate through hundreds of designs for several runs of hover and cruise. I was pleasantly surprised at the kind of answers and insights we got. Zach Hazen, Aerodynamicist Martin UAV
Tem perguntas?