Our goal is to minimize errors in advance while reducing time on the construction site. Mechatronics Concept Designer has opened up that possibility for us. Uwe Rothaug, Chief Executive Officer Kurtz GmbH
DESAFIOS CHAVES PARA O SUCESSO RESULTADOS 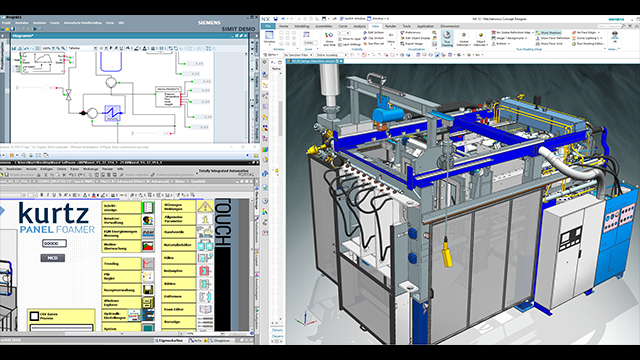 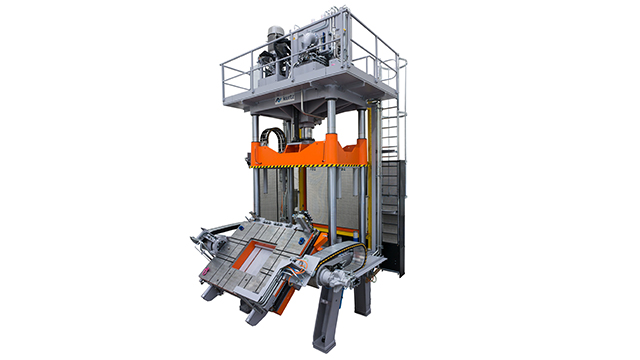 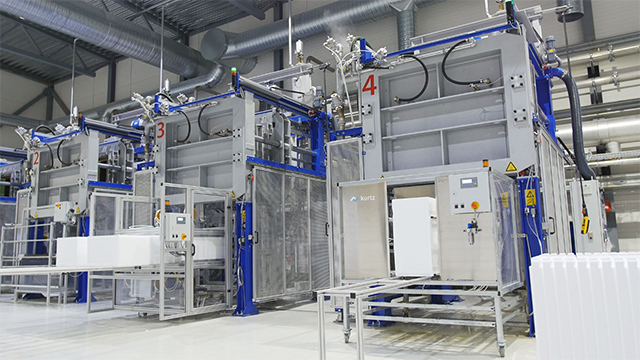 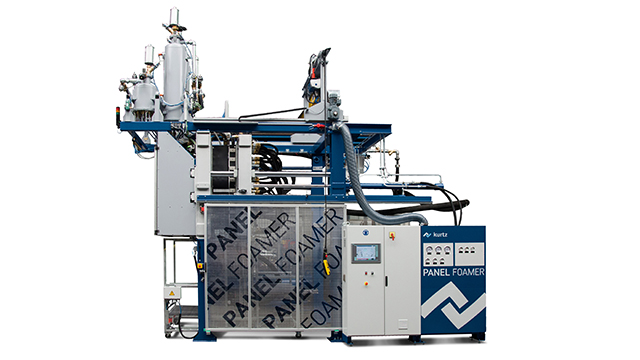 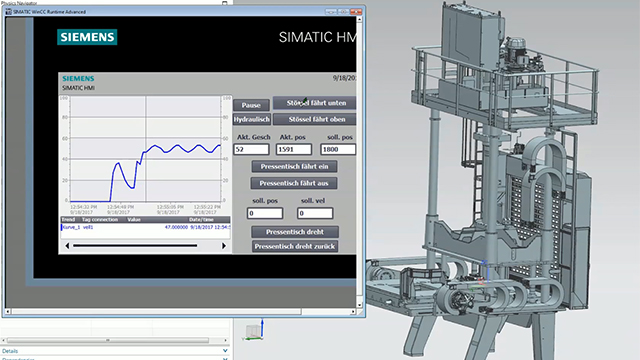 Mechatronics Concept Designer has drastically reduced our iteration cycles. In the model, we can quickly recognize mechanical and electrical limitations and respond accordingly in the PLC programming. Plus, it requires us to homogenize our programming because we are availing ourselves of a standardized language. Stefan Knorr, Head, Programmable Logic Controller Development and Electrical Design Kurtz GmbH
S
Siemens