Due to the broad usability of NX, we are more flexible than ever and are able to handle all kinds of commissions. Peter Vrolijk, Project Manager, Design and Engineering Office Kooiman Group
DESAFIOS CHAVES PARA O SUCESSO RESULTADOS 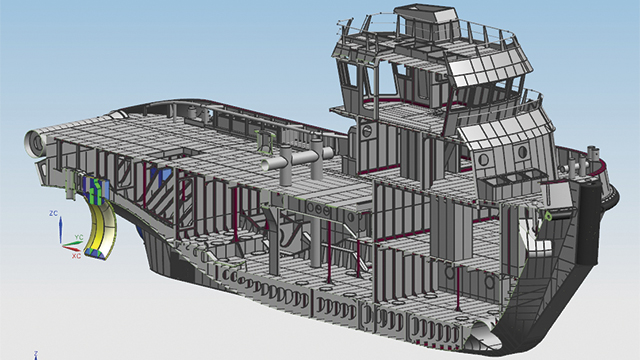 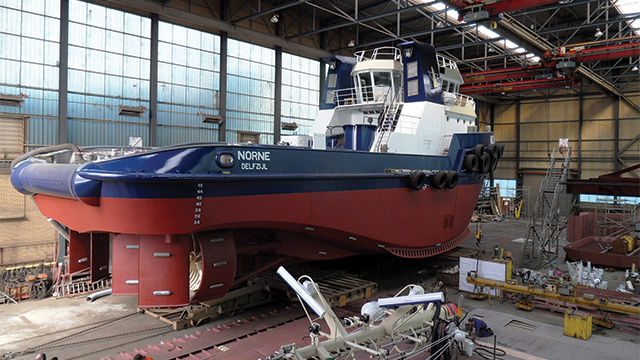 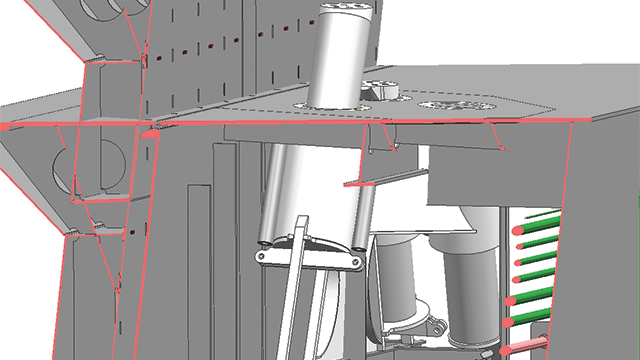 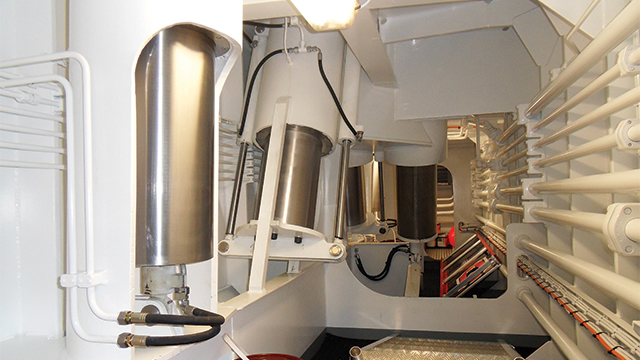 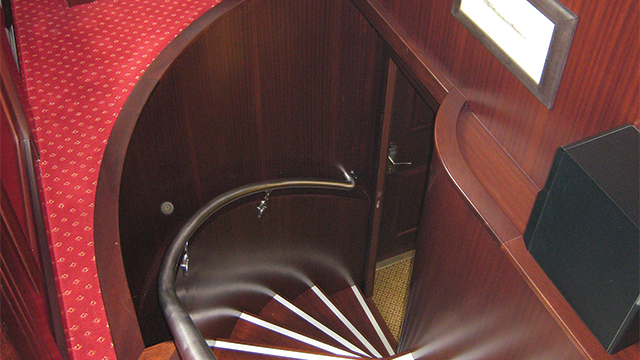 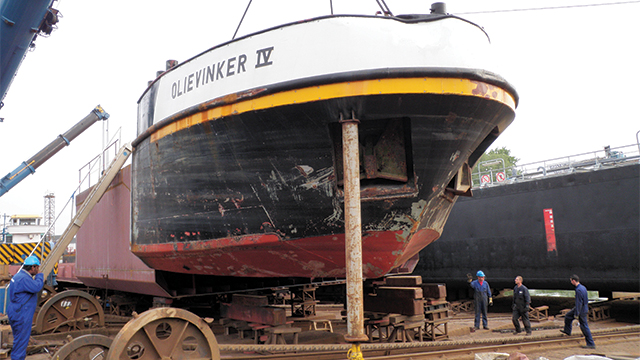 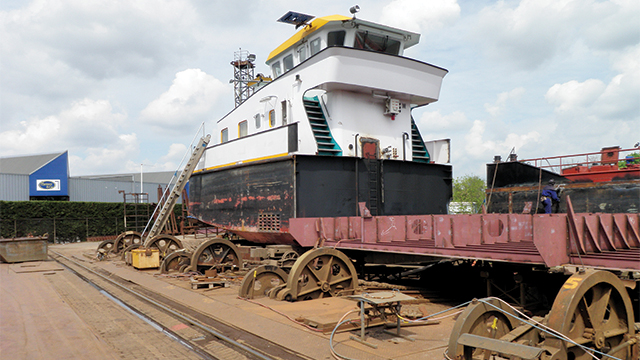 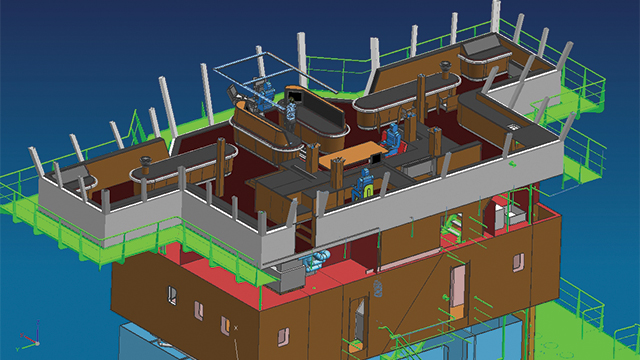 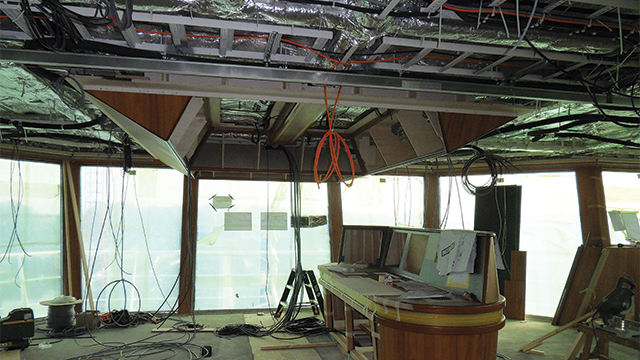 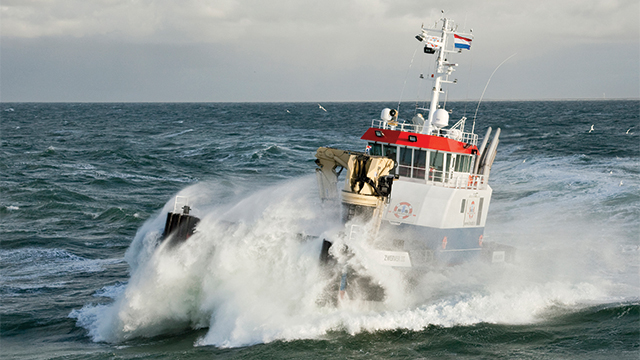