NX was the most suitable software because it easily imported the mold files and designers were able to work with them in a better and easier way. David Vieira, Technical Department Cadflow Cadflow
DESAFIOS CHAVES PARA O SUCESSO RESULTADOS

CADFLOW is located in Marinha Grande, since 1998. With our experience, CADFLOW has built a strong connection with the industry, including mold making, automobile, aeronautics, design and product development, and metal mechanics. The products we represe…
Read more 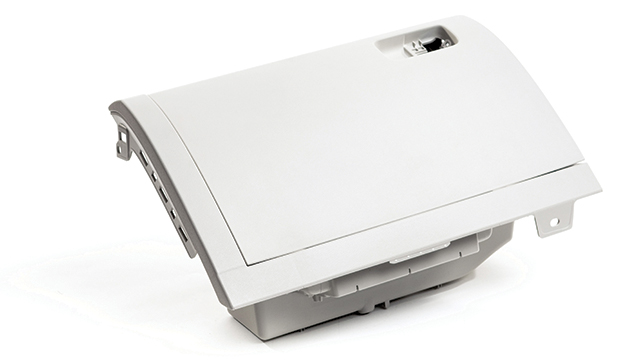