We are using finite element analysis as an upfront tool for the design, so we don’t have to break the part before we improve it. Jim Wall, Director, Engine Engineering Hendrick Motorsports
DESAFIOS CHAVES PARA O SUCESSO RESULTADOS 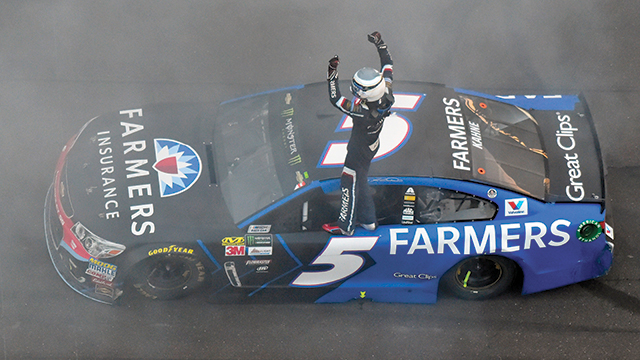 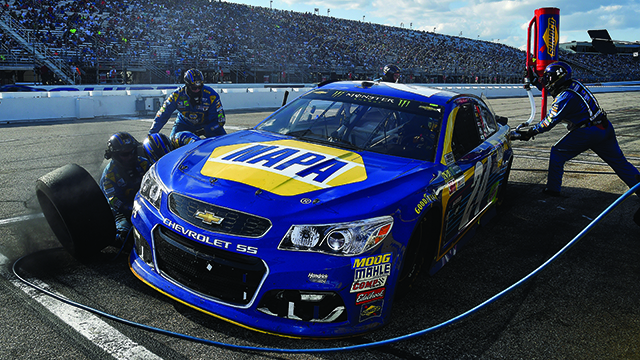 We decided to try adding a cone shape to the crush sleeve. We modeled it up using NX and updated the CAE model with a few mouse clicks before using Simcenter Nastran to solve the model. Results proved that the cone shape helped redistribute the load sufficiently to prevent yielding. We had found our solution. Charles Macdonald, Design Engineer, Vehicle Engineering Hendrick Motorsports
Tem perguntas?