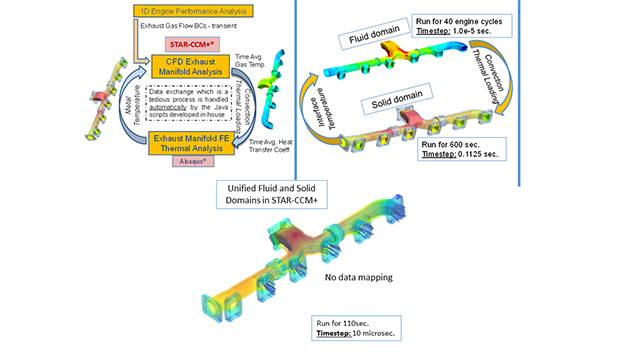 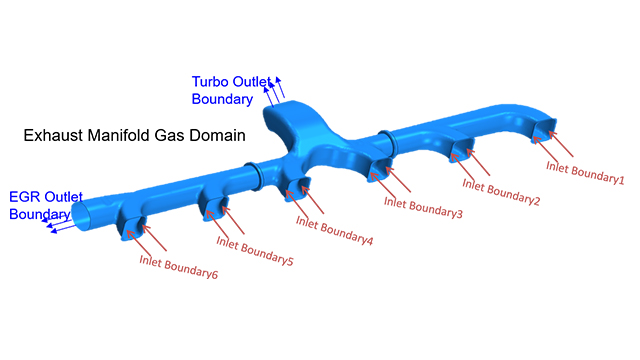 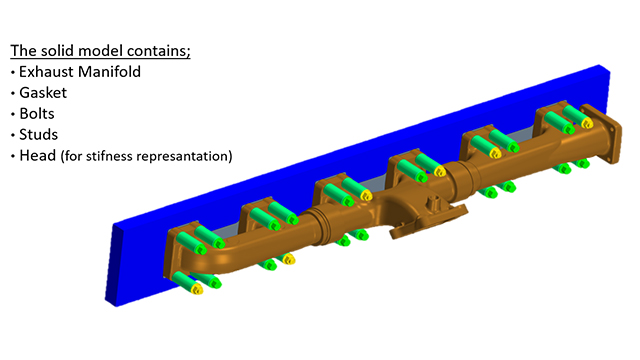 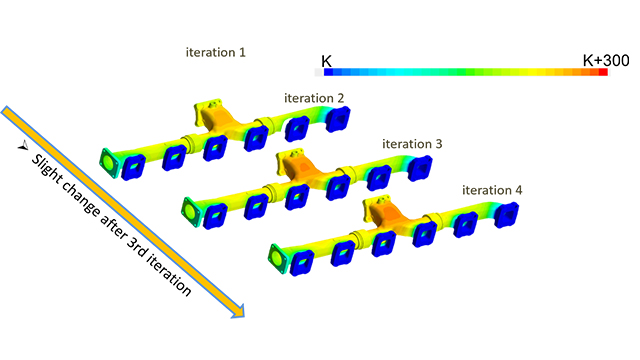 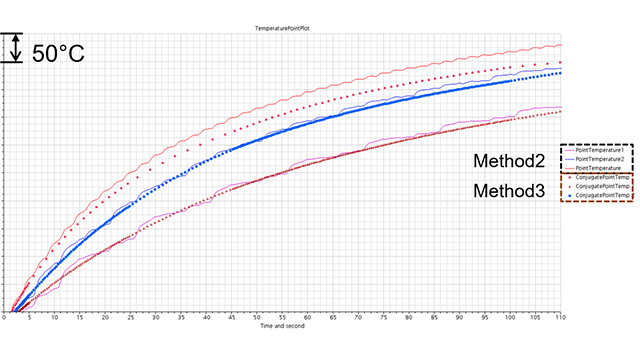 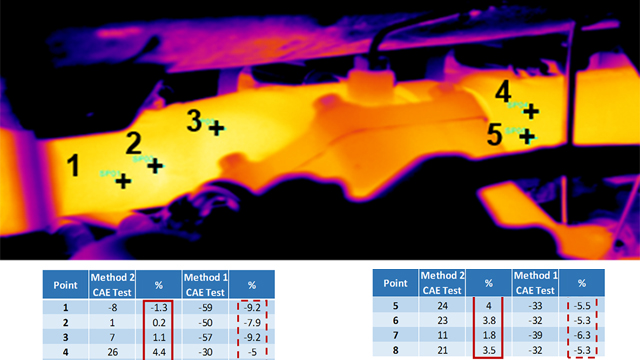 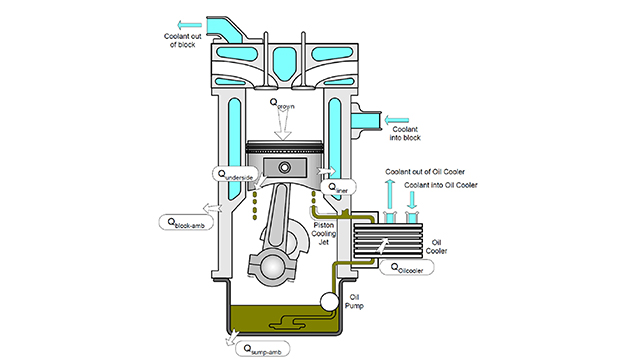 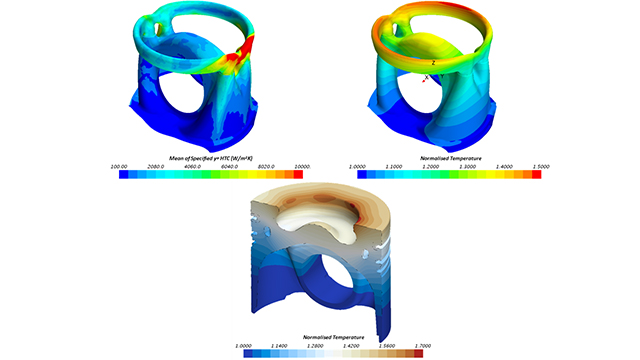 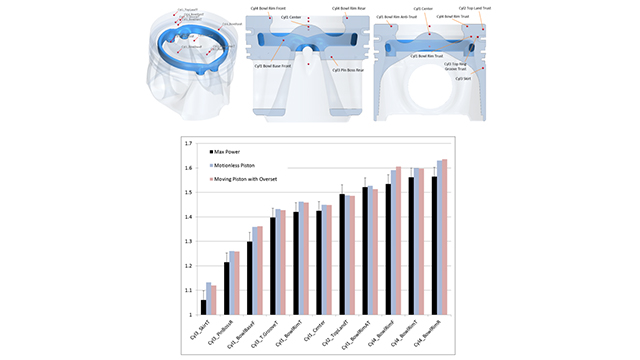 The main challenge arises from the nature of the pulsating flow behavior within the manifold, requiring a transient analysis to be conducted. The time step of this flow is on the order of 10 microseconds, and as the warmup period is 10 minutes, it is not feasible to run with this approach, so we sought alternative co-simulation methods. Sinan Eroglu Eroglu, CFD Supervisor, Powertrain CAD/CAE Group, Ford Otosan
Tem perguntas?