After three months of joint work with the Simcenter Engineering and Consulting team aimed at defining a step-by-step real-time methodology to achieve desired performance, the fuel specialists have been convinced and the decision has been made to extend this approach to all fuel models. Franck Nicolas, Head of Simulation and Tools Airbus Helicopters
DESAFIOS CHAVES PARA O SUCESSO RESULTADOS 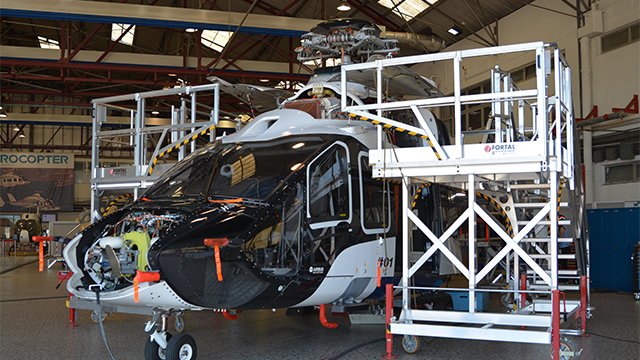