Among the various 3D tool we validated and benchmarked, NX was the best for freeform surfaces. We also decided NX had the best performance and NX continues to be the most advanced solution available. Kietsu Satake, Plastic Device Production Department Yamagata Casio
WYZWANIA KLUCZE DO SUKCESU WYNIKI 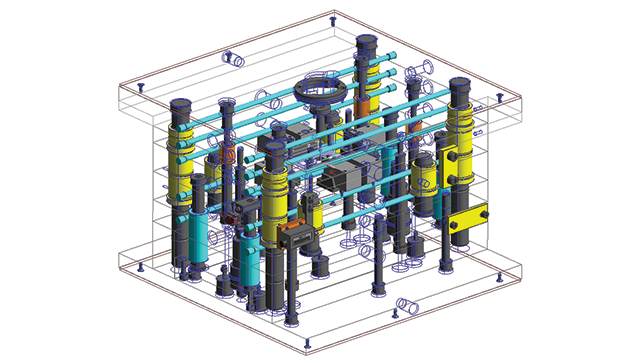 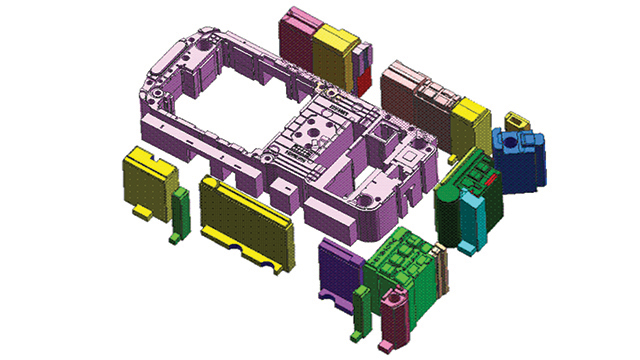 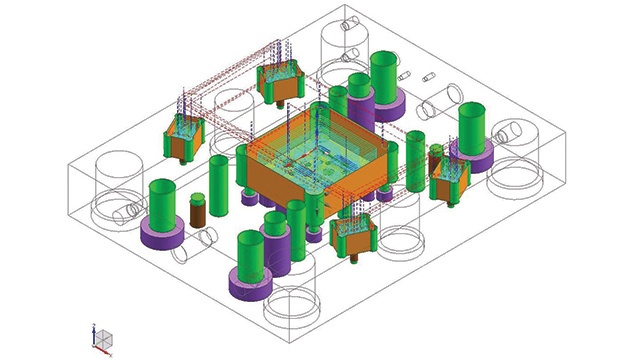