“Siemens has demonstrated its performance on two levels: the software has performed very well and the people understand our processes and goals. Keigo Fukushi, General Manager and V-3P Program Director Nissan
WYZWANIA KLUCZE DO SUKCESU WYNIKI 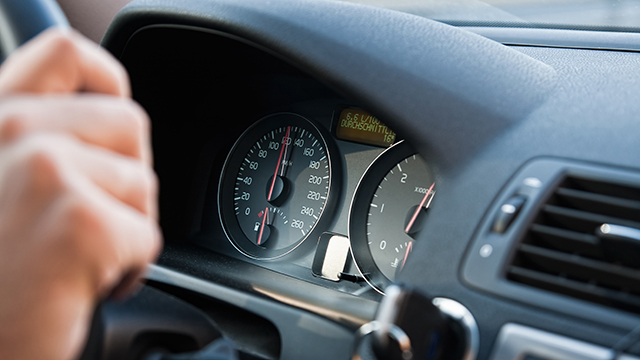 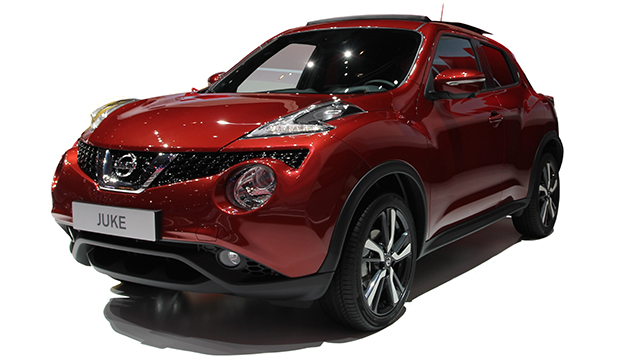 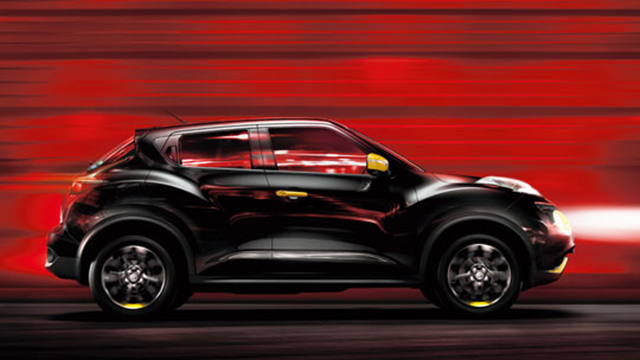