We like Simcenter FLOEFD because it is fast at calculating for steady analysis. Since we have no CFD experts, our designers take care of simulation analysis. Hidebumi Takahashi, Deputy Head, Machining Technology Center Metalworking Solutions Business, Mitsubishi Materials
WYZWANIA KLUCZE DO SUKCESU WYNIKI 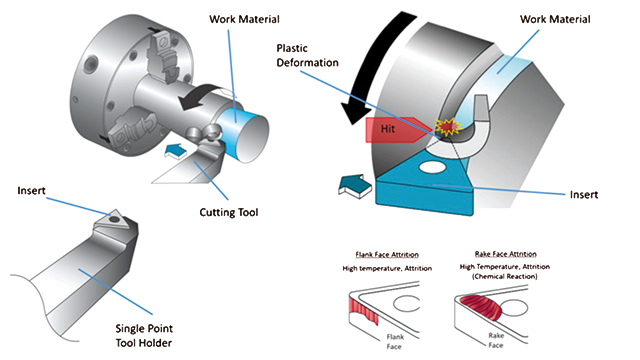 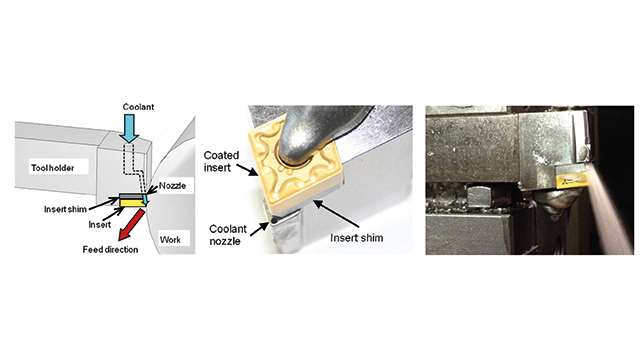 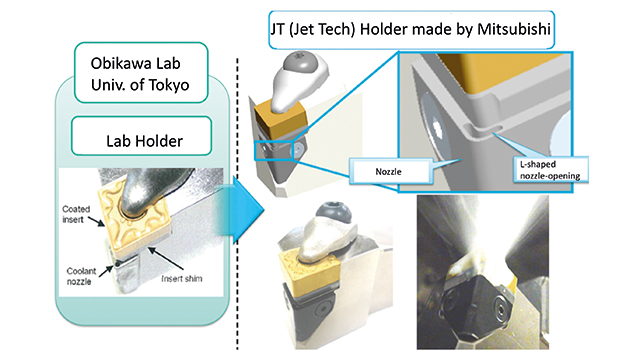 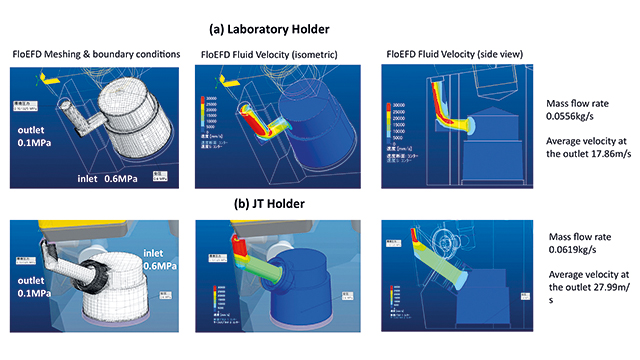 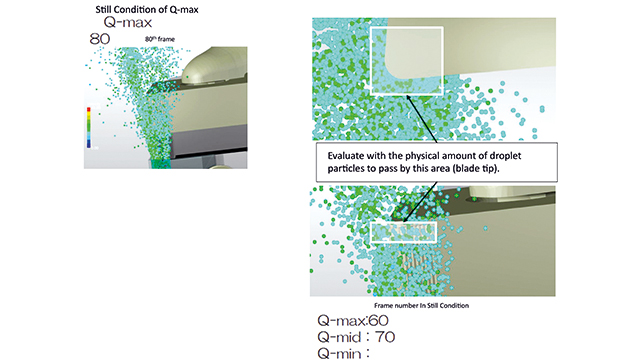 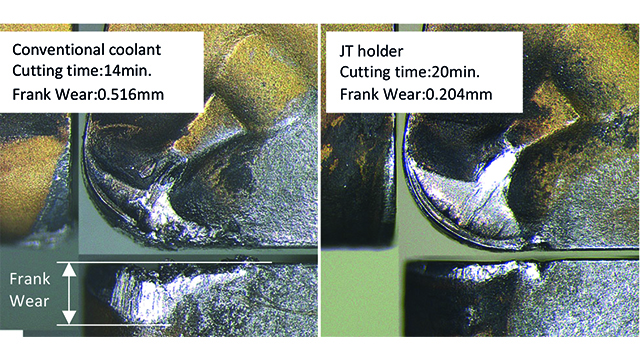