The quality of the robot programs determines the quality of the line…With Tecnomatix, we were able to master the complexity. Andreas Huber, Bodyshell Planner Magna Steyr
WYZWANIA KLUCZE DO SUKCESU WYNIKI 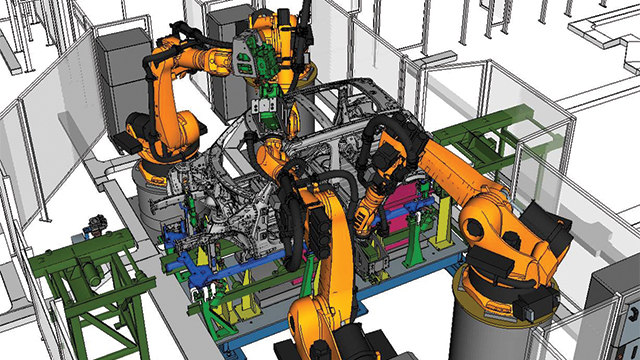 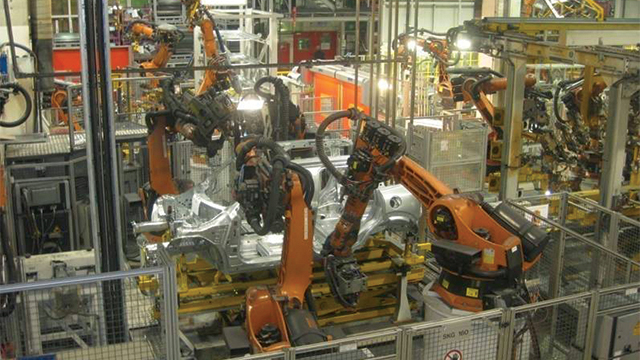 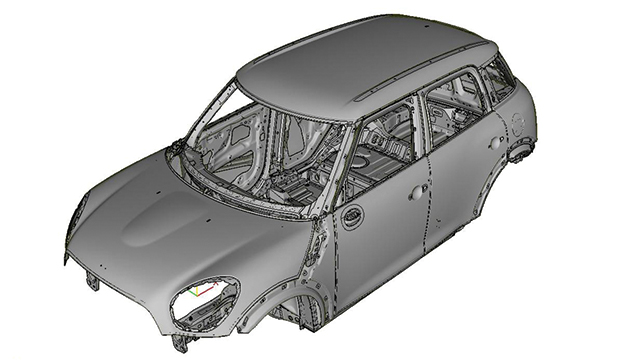 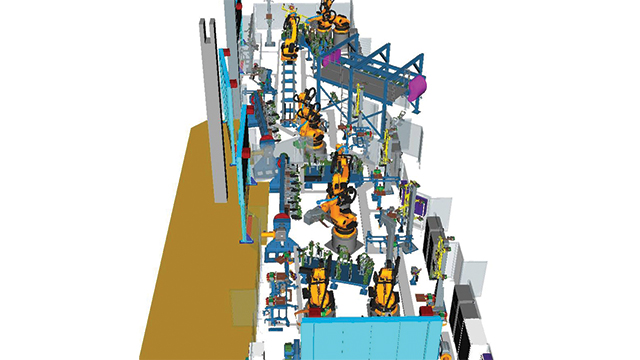