We use Simcenter Femap because it is proven software with a reliable front end in which we have trust. David Bignold, Director Longitude Engineering/LOC
WYZWANIA KLUCZE DO SUKCESU WYNIKI 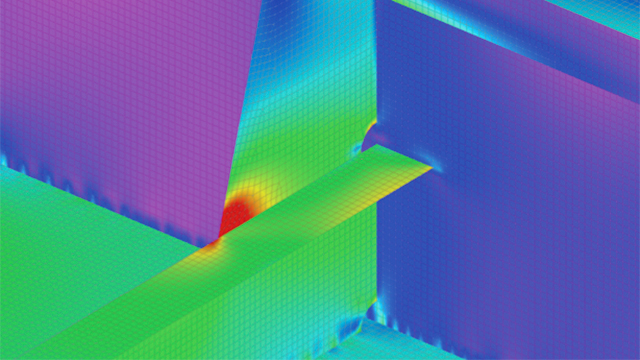 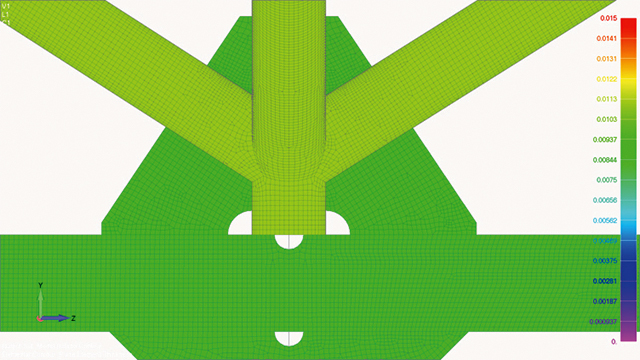 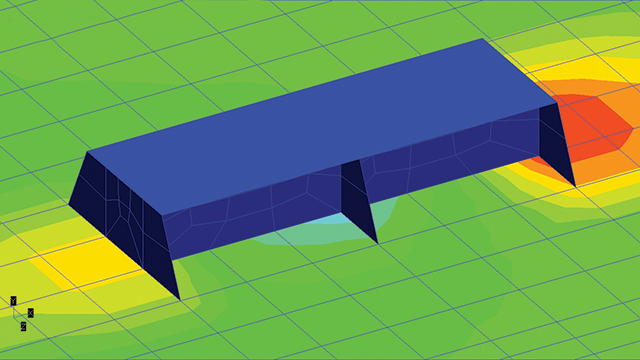 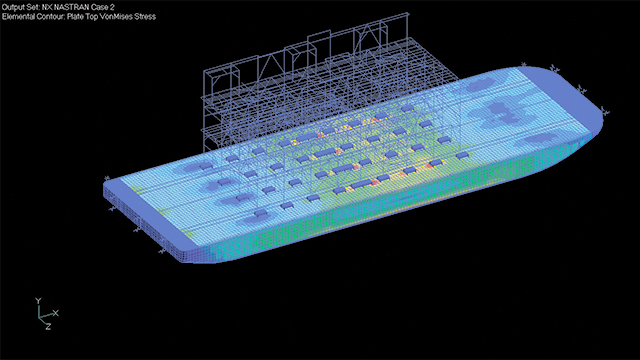