The greatest bottleneck with CFD is the time factor. We used CFD in efforts prior to the Ninja H2R/H2 development as well, but it took so long to achieve functional models that we found it totally impossible to apply the technology in product development. That prompted exploration of a wide range of software options, eventually leading us to Simcenter STAR-CCM+. Eiji Ihara, Manager, MC&E Development Engineering Section Kawasaki Heavy Industries
WYZWANIA KLUCZE DO SUKCESU WYNIKI 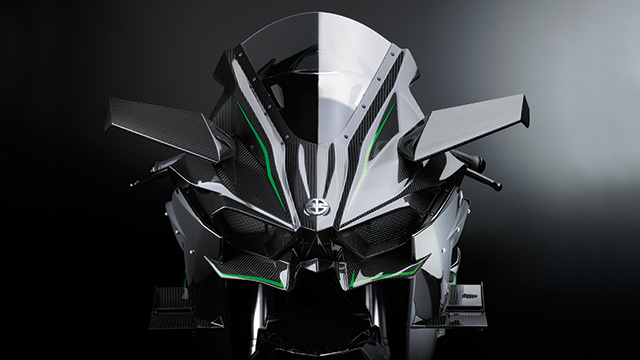 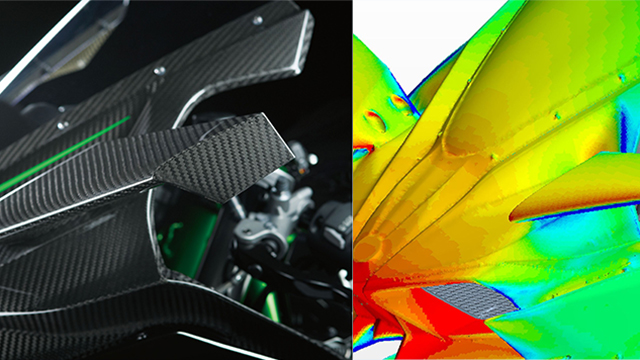 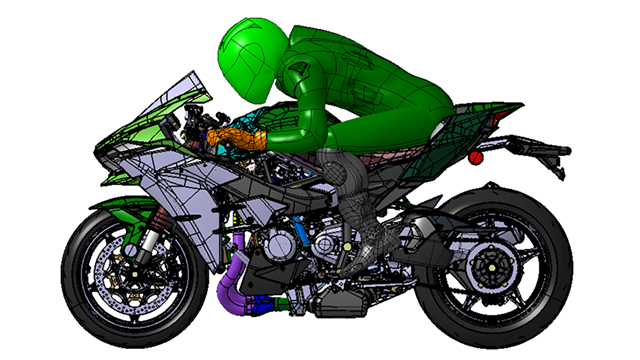 Both of these areas were first-time challenges for KHI, and there is no doubt that without CFD onboard, we would never have succeeded in the development. Eiji Ihara, Manager, MC&E Development Engineering Section Kawasaki Heavy Industries
Masz pytania?