IHC Merwede designs and constructs dredging and mining vessels and equipment, and provides innovative ships and supplies for offshore construction. The company has expertise in engineering and manufacturing standard and custom-built vessels, and also provides lifecycle support. The company’s customers include dredging operators, oil and gas corporations, offshore contractors and government authorities.

The result of all this preparation was that business could be fully resumed immediately after the weekend. The IHC Merwede Group Information Technology (IT)–Application Management and Siemens Digital Industries Software provided onsite support that resolved any difficulties that had not been picked up previously. Jan Zandvliet, CAD/PDM Application Manager Solid Edge Support IHC Merwede

Unifying on one version

IHC Merwede focuses on developing specialized design and building activities for the marine sector. It is a global market leader in developing efficient ships and equipment for dredging and wet mining. The company is widely known for custom shipbuilding and providing materials for the offshore market. Its clients include dredging companies, oil and gas firms, offshore contractors and governments. IHC Merwede has more than 3,000 employees who work in highly autonomous product and market-related units.

“IHC Merwede may be a large company, but implementation of the software at the level of individual units was fairly modest,” says Daan Barendse, who is an application manager of the computer-aided design (CAD)/product data management (PDM) group at IHC Merwede BV. “Autonomy in work methods had resulted in the use of different versions of Teamcenter Express. Across the company, people were running a number of versions, which made providing support difficult.” 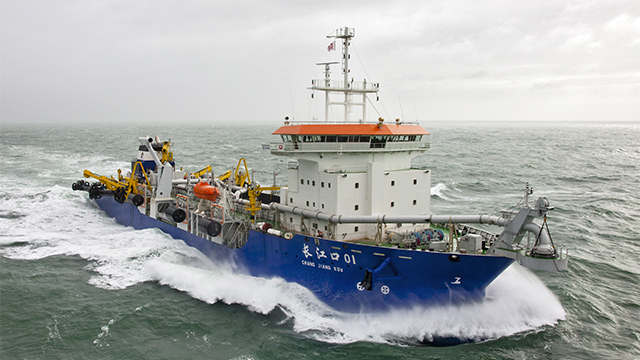 The first step of the action plan was to carry out a test migration. For this purpose, the company’s database was forwarded to Siemens Digital Industries Software, which carried out the conversion on virtual servers. This was done step-by-step, upgrading the system to each intermediate version until the current version had been reached. Any possible issues that came to light during this process allowed Siemens Digital Industries Software to prepare for the actual migration. After this, the converted database was returned to IHC Merwede and uploaded to a test server. During extensive update tests, checks were made to see whether the new system worked as planned. Various units make use of universal plot manager (UPM), which was installed in cooperation with an experienced Siemens Digital Industries Software consultant. The UPM installation needed to be identical for all versions and had to take care of all output, from DXF and STEP formats to prints, plots and PDF files. 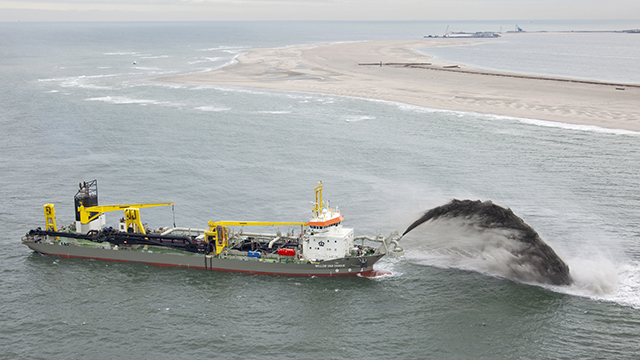 After it was clear that the converted data worked properly in the new system, the definitive migration could be planned. This normally takes place on a weekend. On Thursday, the database was sent to Siemens Digital Industries Software after working hours.

“Thanks to excellent cooperation and preparation involving both parties, the conversion could be carried out within a day,” says Jungschläger. “After all, for each potential problem, the answer was already known.”

On Saturday, the database was imported onto the new server at IHC Merwede. Several users were present to carry out critical testing, according to the existing protocol. After the go-ahead was given, the Teamcenter client and the most recent version of Solid Edge® software (also from Siemens Digital Industries Software) were installed on the workstations.

“The current version of Solid Edge was installed wherever possible,” says Jan Zandvliet, who is a CAD/PDM application manager and responsible for Solid Edge support.

Zandvliet notes, “The result of all this preparation was that business could be fully resumed immediately after the weekend. The IHC Merwede Group Information Technology (IT)–Application Management and Siemens Digital Industries Software provided onsite support that resolved any difficulties that had not been picked up previously.”

The aim of implementing one uniform Teamcenter version was to make support easier.

“There are so many Teamcenter and Solid Edge users in our company that we had to centralize support, and we were reaching the limits of our capabilities,” says Barendse. “In parallel with this Teamcenter upgrade project, we have also reorganized our support. We now have a central group, IHC Group IT–Application Management Engineering, which supports all companies and ensures all units can make the best possible use of CAD and PDM.”

Barendse concludes, “This new situation is a huge improvement compared to how we previously worked. Siemens Digital Industries Software is a great partner for project assistance and daily support.” 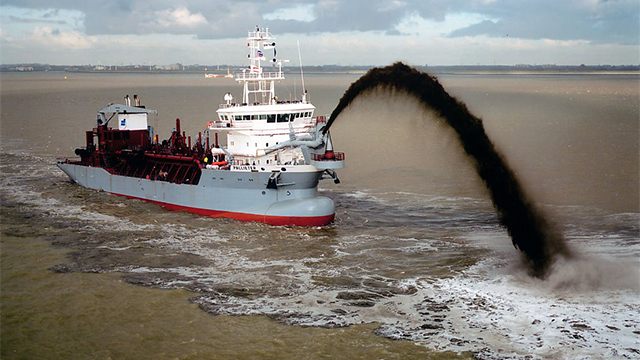 The result of all this preparation was that business could be fully resumed immediately after the weekend. The IHC Merwede Group Information Technology (IT)–Application Management and Siemens Digital Industries Software provided onsite support that resolved any difficulties that had not been picked up previously. Jan Zandvliet, CAD/PDM Application Manager Solid Edge Support IHC Merwede