The openness of Solid Edge enabled us to import data seamlessly, output it quickly to our 3D printer and share models with others. Mike Evans, Design and Drafting Instructor Huntsville Center of Technology
WYZWANIA KLUCZE DO SUKCESU WYNIKI 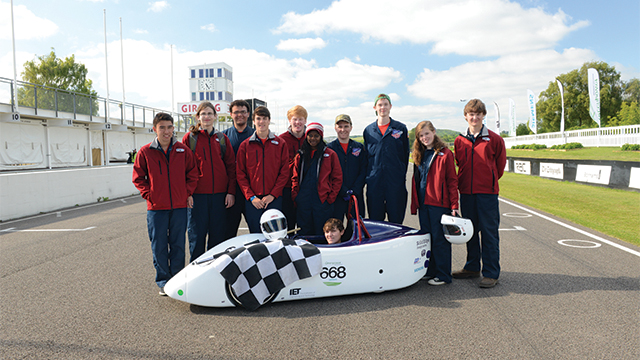 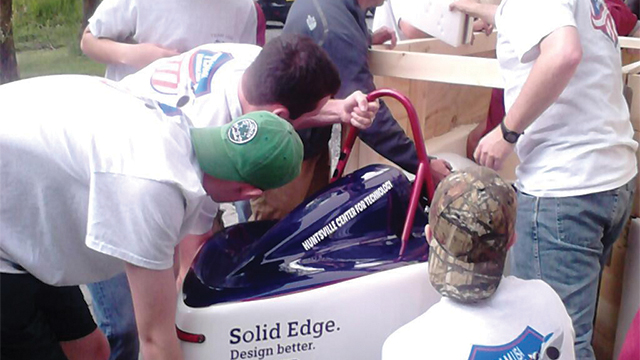