The NX and Teamcenter software solutions from Siemens Digital Industries Software not only have powerful modeling and data management capabilities, but they are also quite open, which means they allow secondary development and module customization, thus better supporting localized ship development and design work. Liu Jingxi, Professor Huazhong University of Science and Technology
WYZWANIA KLUCZE DO SUKCESU WYNIKI 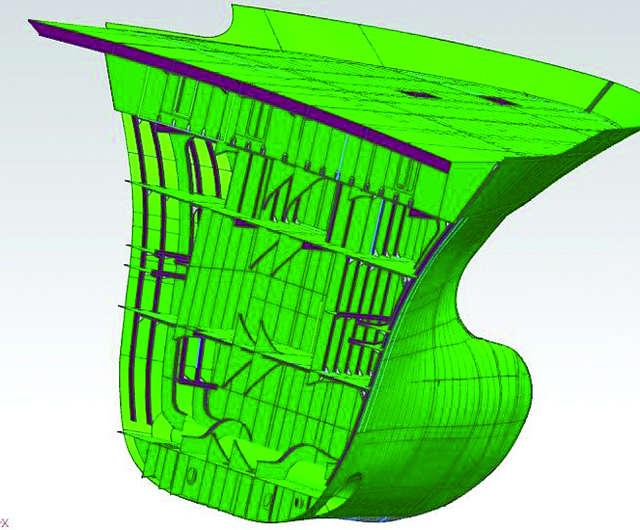 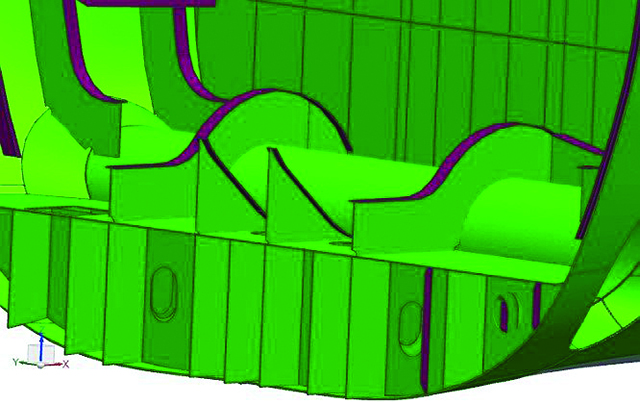 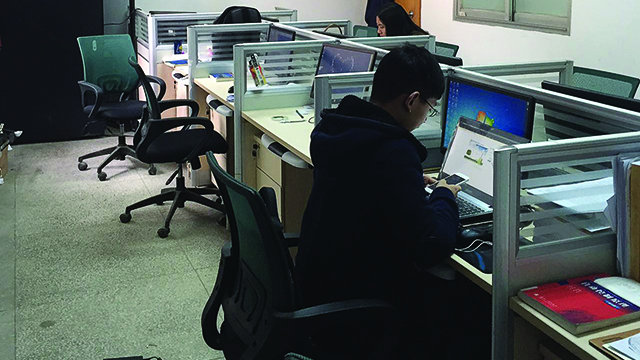 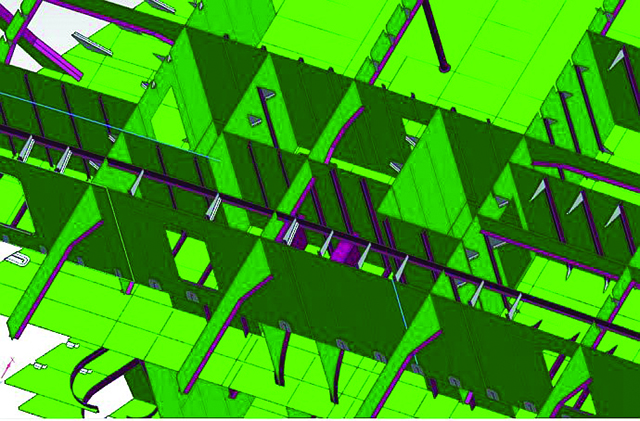