Fibersim enables us to do a faster conversion from metal to composites, and minimizes the risk by verifying information. Marc Tillmanns, HDW’s lead composites engineer Howaldtswerke-Deutsche Werft
WYZWANIA KLUCZE DO SUKCESU WYNIKI 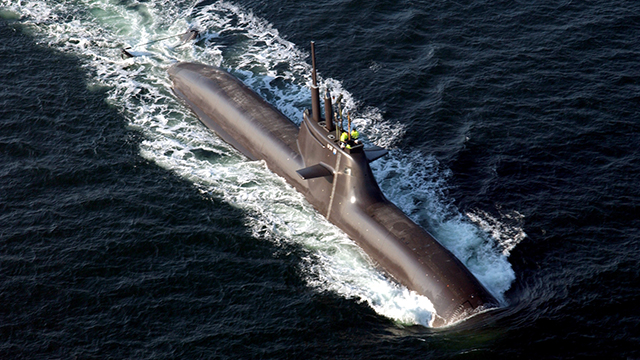 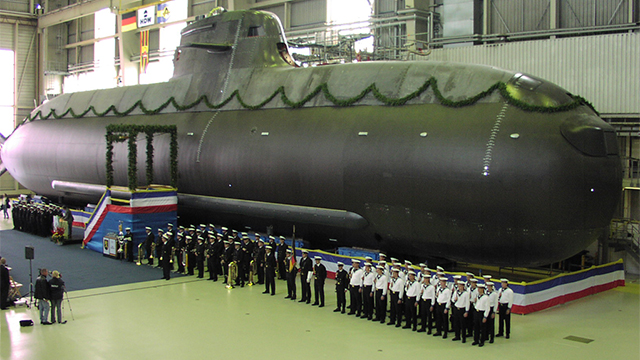 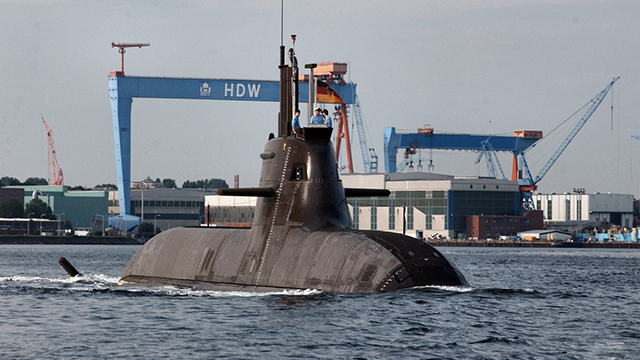 There’s no question that composites will continue to grow in prominence for us going forward. So our strategy to develop a best-in-class methodology around Fibersim to help us continuously improve our entire design-to-manufacturing process is critical to our sustained success. Marc Tillmanns, HDW’s lead composites engineer Howaldtswerke-Deutsche Werft
Masz pytania?