CAD data quality is the basis for 3D assemblies that can be re-used throughout the process chain. Guenter Zentgraf, Head of CAx & IT infrastructure R&D Heidelberger Druckmaschinen AG
WYZWANIA KLUCZE DO SUKCESU WYNIKI 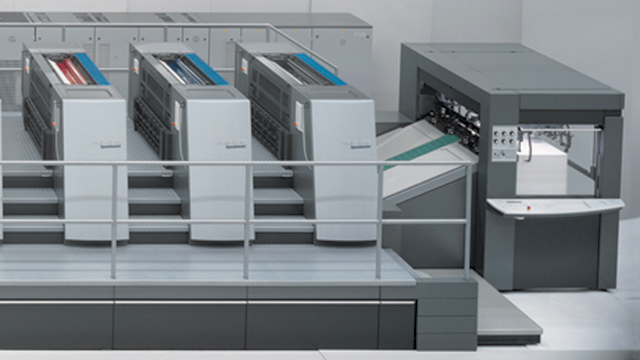 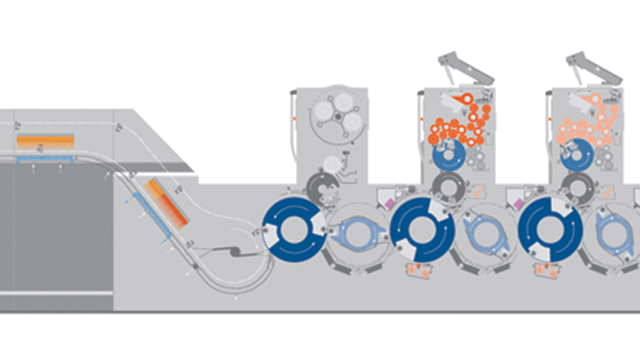 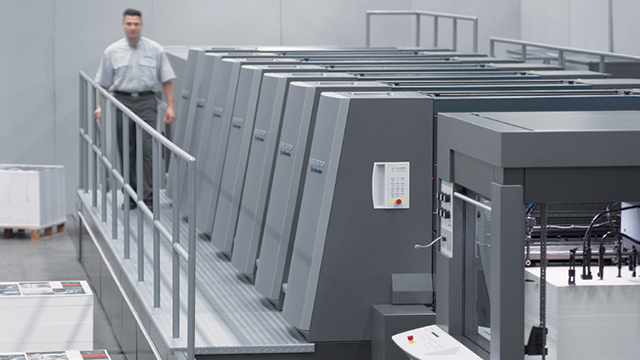 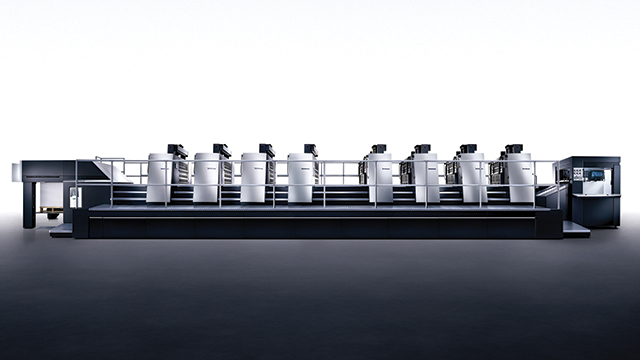