Working with NX is like having a part in your hands. I can check and correct every single detail before moving to production. Luca Lissandron, Engineering and Design Manager Fiorenzato
WYZWANIA KLUCZE DO SUKCESU WYNIKI 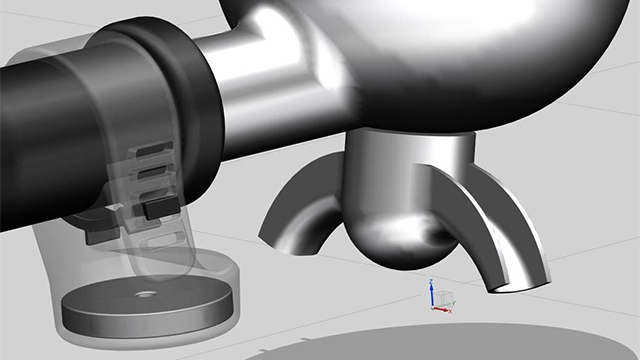 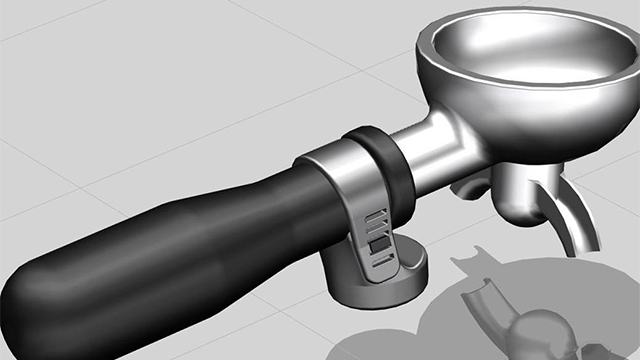 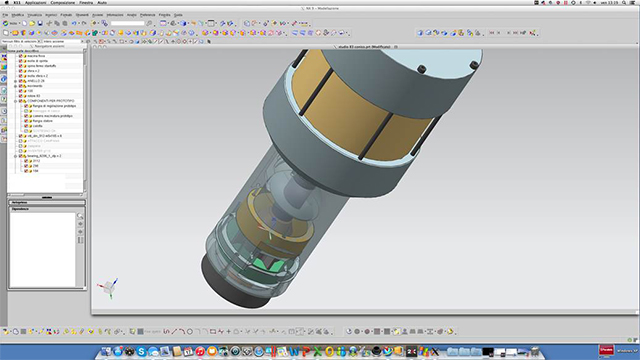 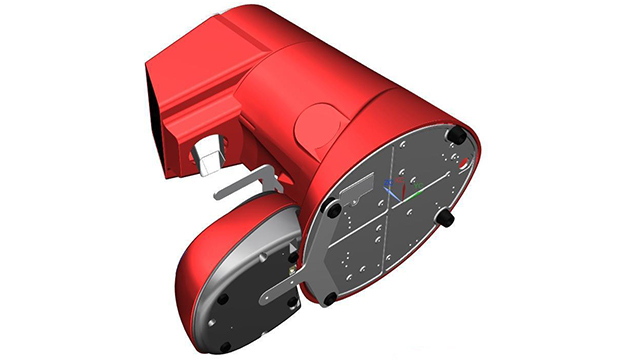