Using NX allows us to remove every obstacle to smooth and safe operations in the safe environment of the virtual world. Christoph Hinteregger, Technical Director Doppelmayr
WYZWANIA KLUCZE DO SUKCESU WYNIKI 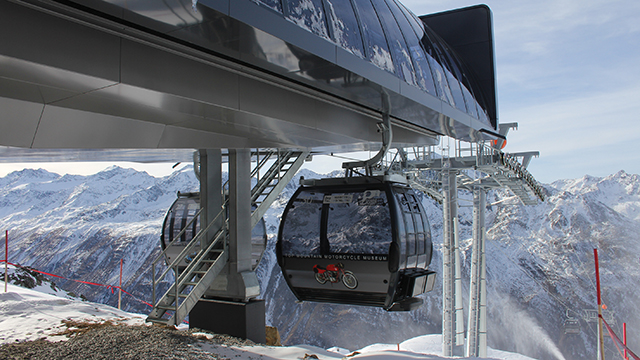 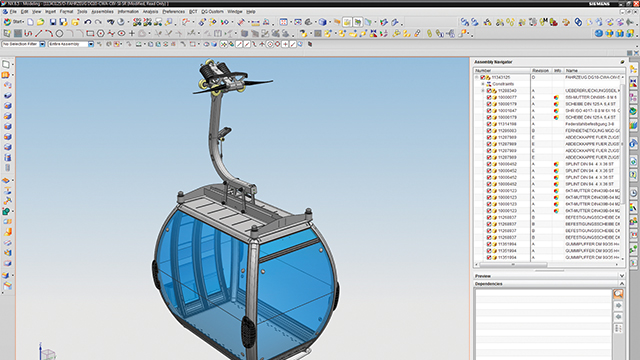 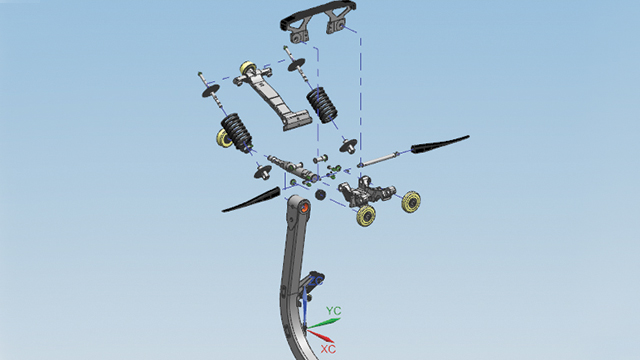 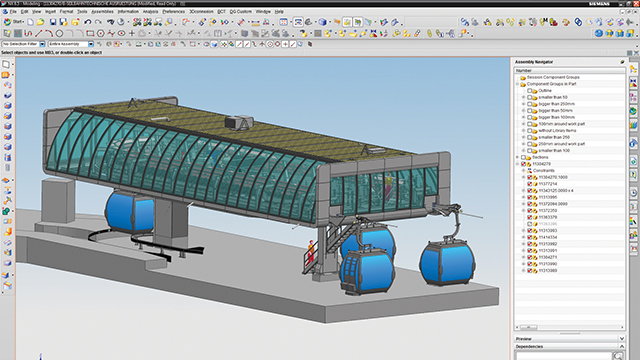