Simulation is the way forward. It enables us to study as many injector architecture choices as possible, with different parameters and test conditions. Simcenter Amesim is an ideal tool for this. Vincent Pichon, Solenoid Injector Simulation Manager Delphi Technical R&D Center
WYZWANIA KLUCZE DO SUKCESU WYNIKI 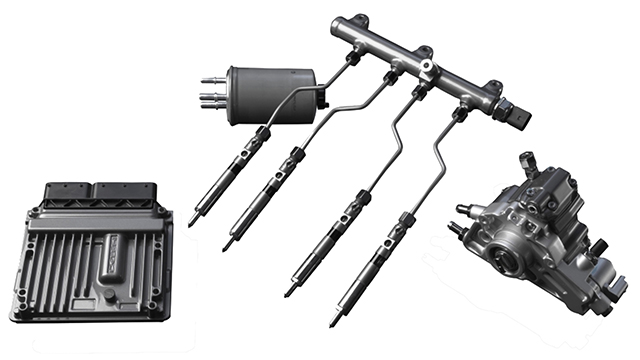 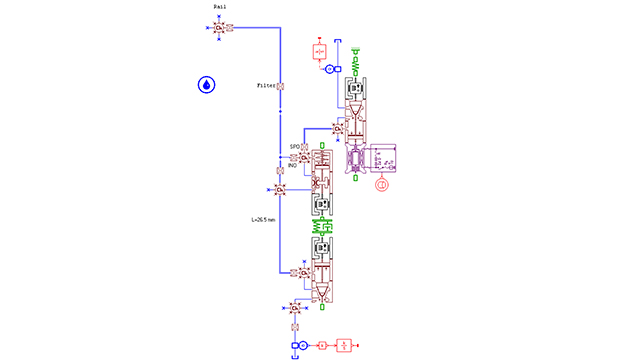