We can definitely say that Simcenter Amesim reduced a considerable part of the development time by a factor of 5, and then we are not even talking about cost. Dr. Lorenzo Serrao, Advanced Engineering Dana
WYZWANIA KLUCZE DO SUKCESU WYNIKI 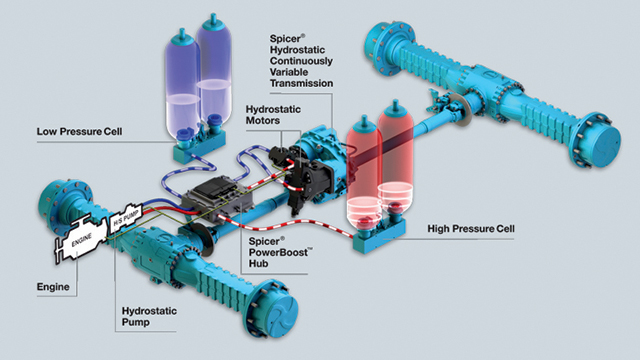 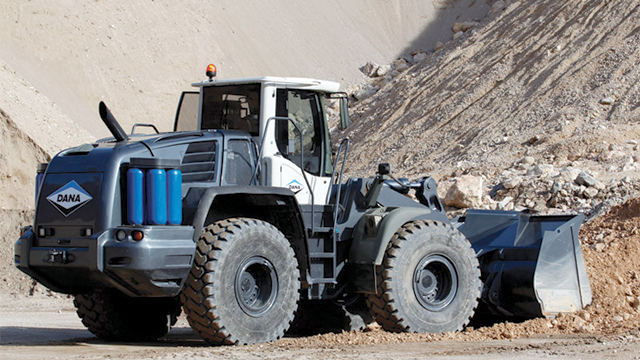 “We have not at all yet reached the limits of Simcenter Amesim. We will still continue using the standard libraries. Only in the very last steps will we use customized ones. Dr. Lorenzo Serrao, Advanced Engineering Dana
S
Siemens