Thanks to Simcenter Engineering, we managed to save a considerable amount of time and resources. We were also able to boost our overall brand value and reputation. Zhang Rongrong, Manager, NVH Performance Research Division BYD Auto Company Limited
WYZWANIA KLUCZE DO SUKCESU WYNIKI 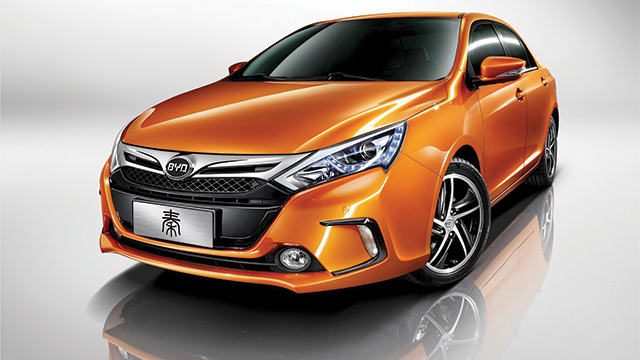 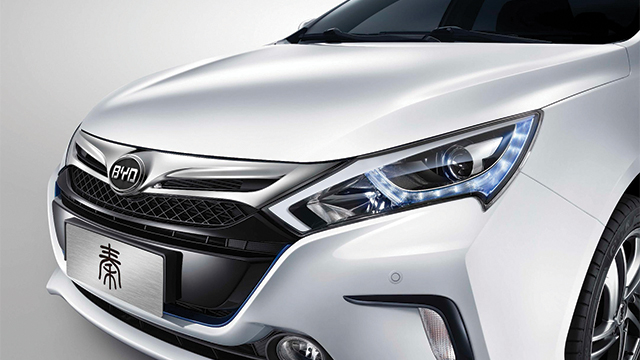 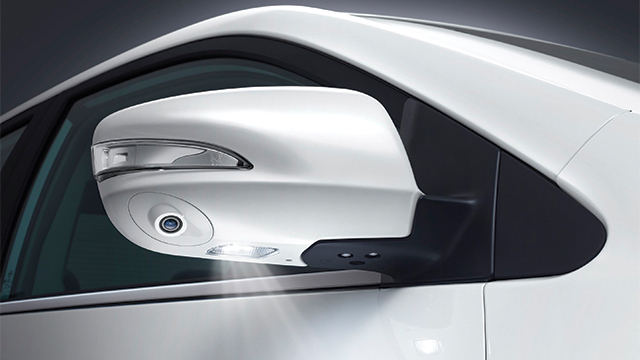 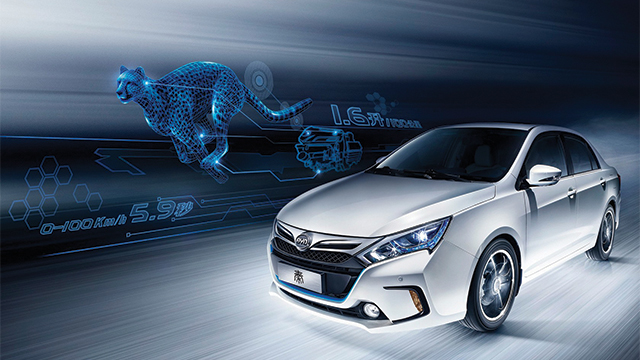 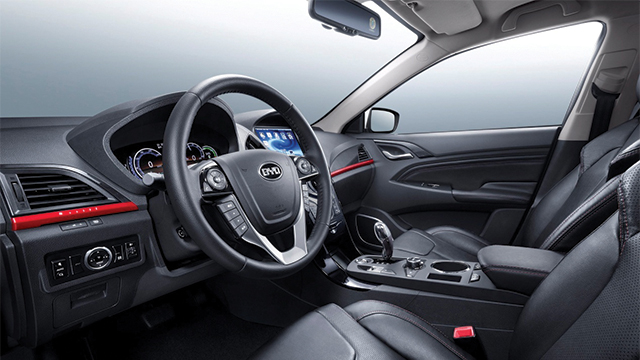 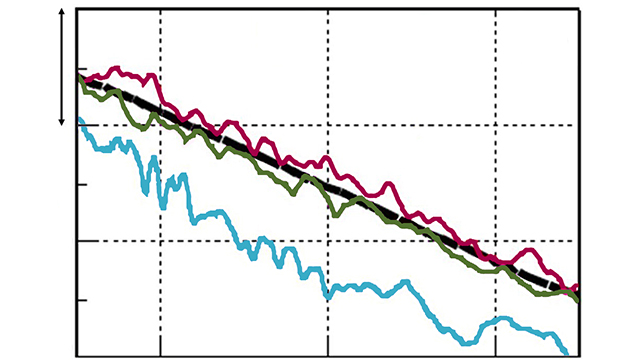 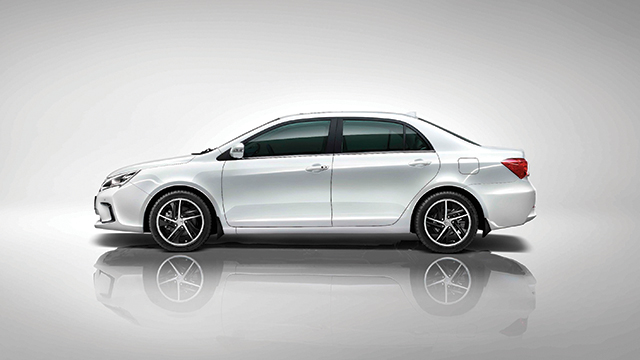 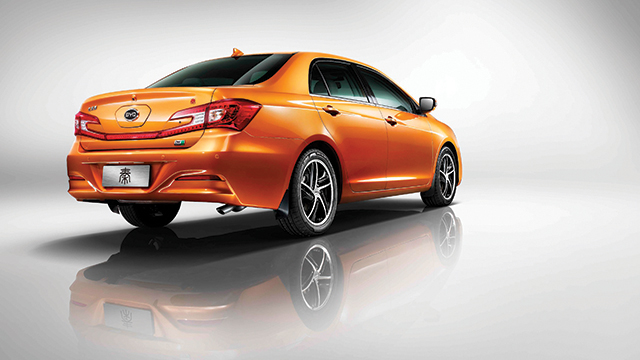