Simcenter Femap with Nastran directly improves the quality of our work, and this is seen in the reduction of prototyping and testing required. Ben Terrell, Perth Engineering Manager Aquila Engineering
WYZWANIA KLUCZE DO SUKCESU WYNIKI 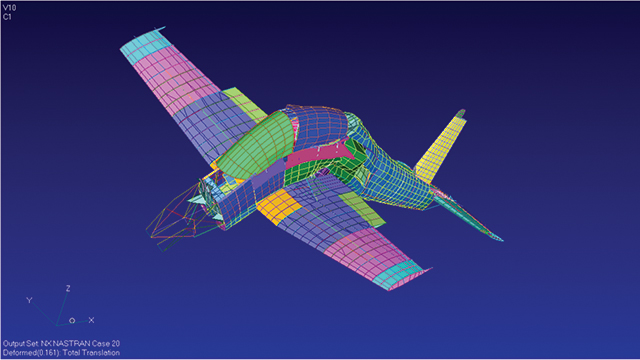 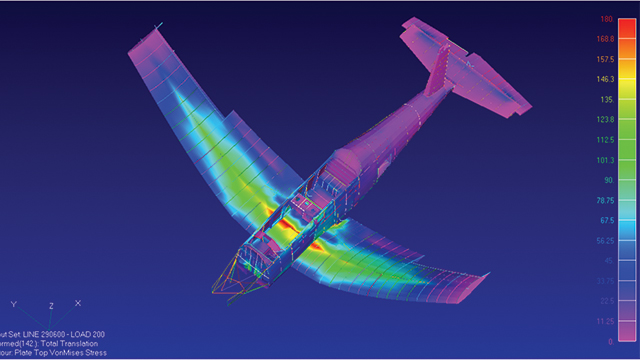 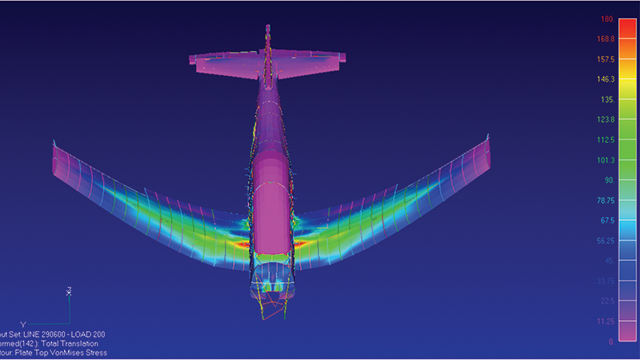 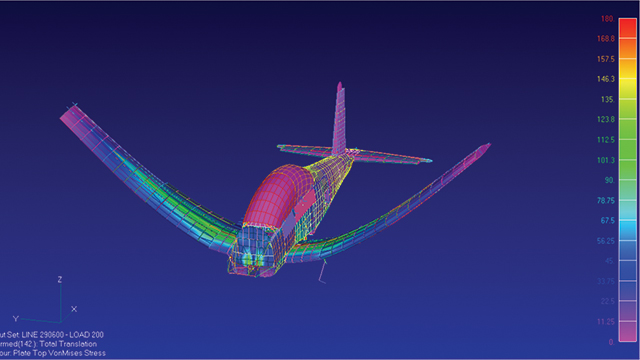 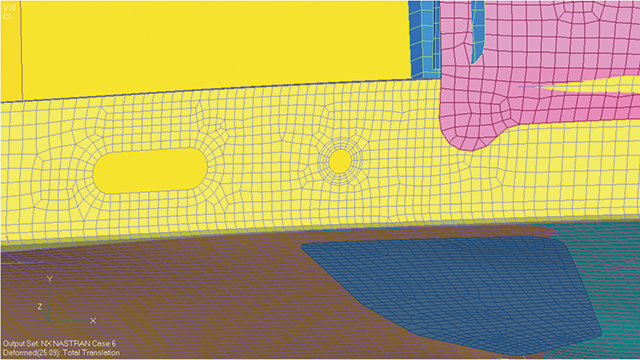 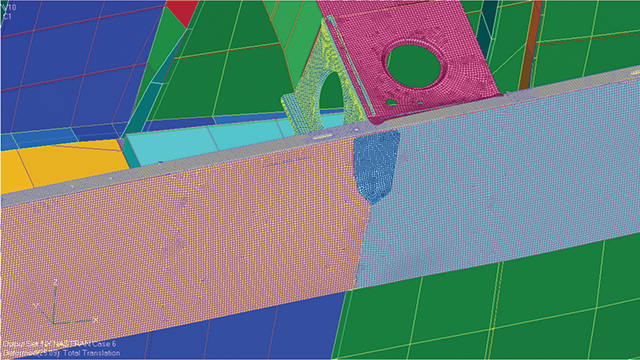 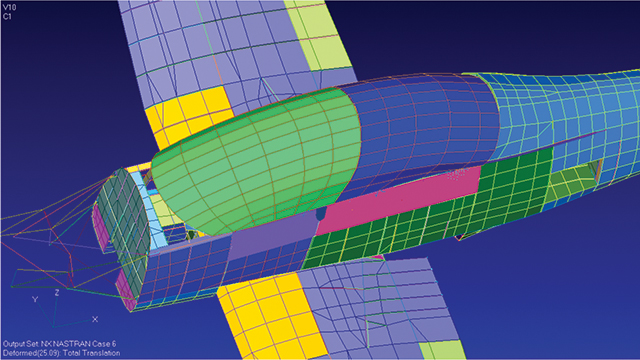 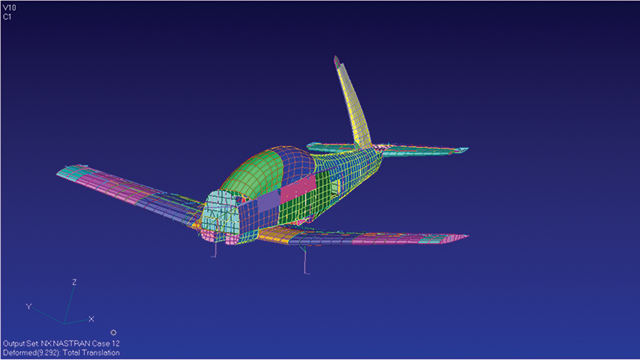