Teamcenter plays a strategic role in our success in the market as it ideally supports ANDRITZ HYDRO engineers in designing hydroelectric power plants, from water to wire, collaboratively across the globe. Ulrich Lanz, Head of Application Engineering Services ANDRITZ GROUP
WYZWANIA KLUCZE DO SUKCESU WYNIKI 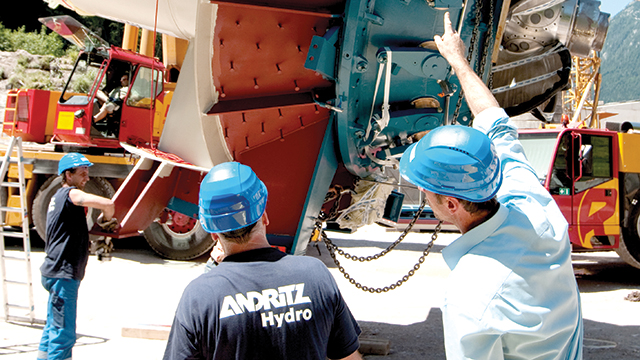 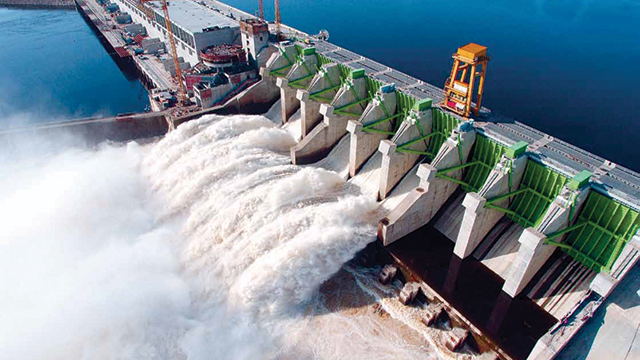 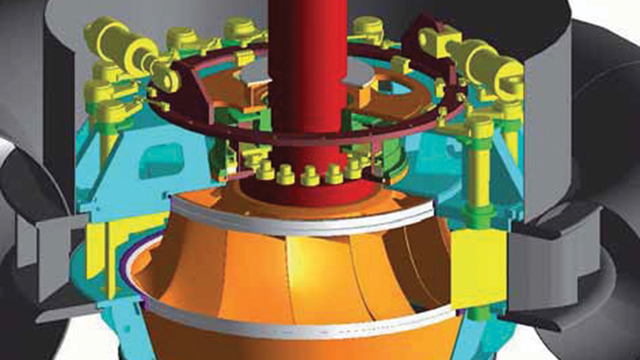 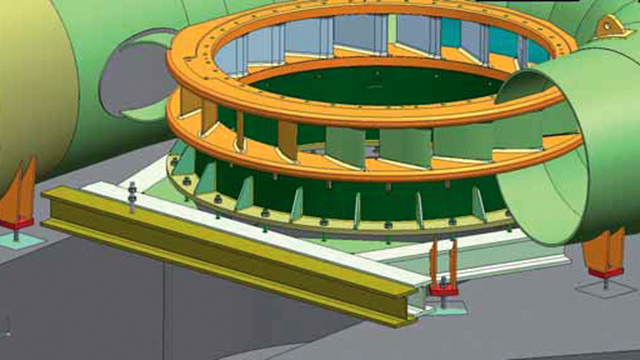 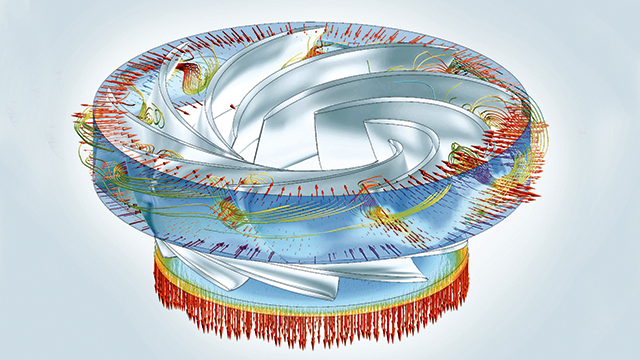 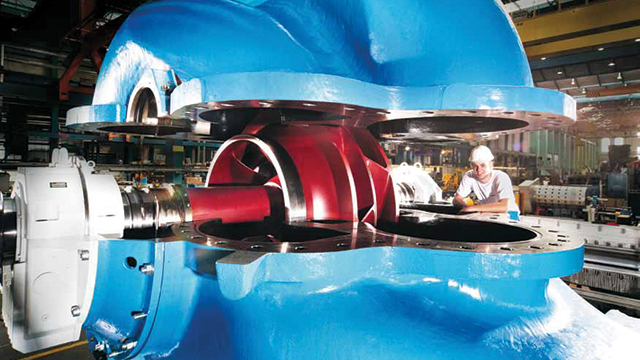