Since we began using Simcenter 3D, we are able to go from CAD design to the FE model to simulation results all within a day Alex Sandstrom, Senior NVH Engineer AAM
WYZWANIA KLUCZE DO SUKCESU WYNIKI 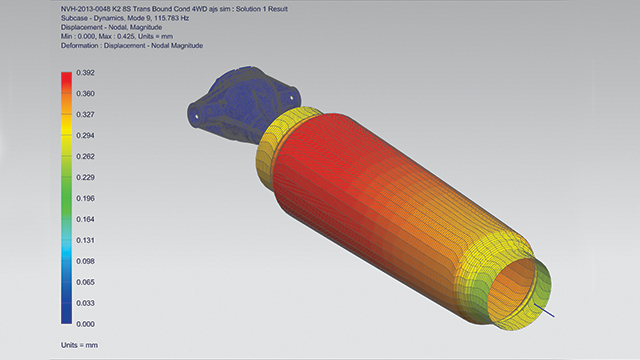 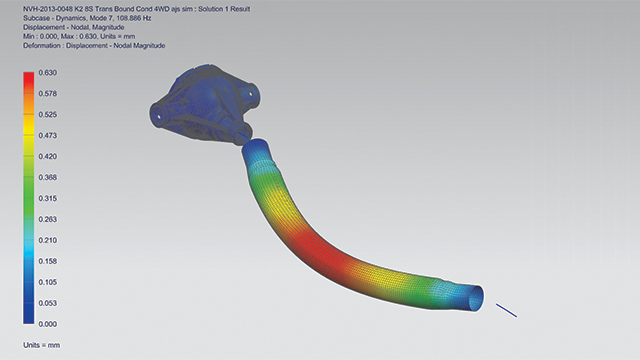 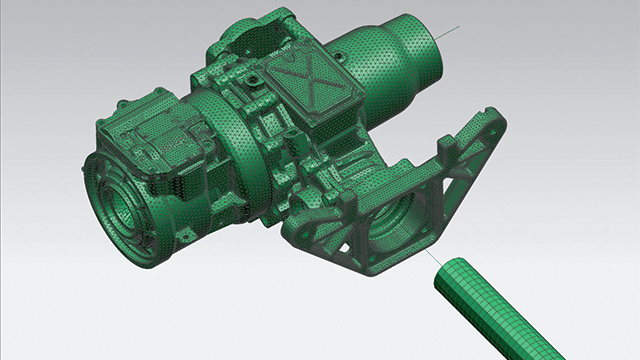 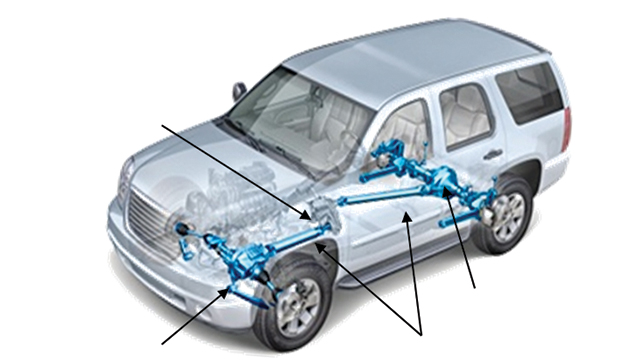