We actually achieved better results using OMA than with classical EMA. We found more modes. The synthesis was better with higher correlation and fewer errors. And the in-flight mode shapes looked much nicer. This was thanks to the amount of sensors we used and the OMA capabilities of Simcenter Testlab. Miguel Angel Oliver Escandell, Airbus Flutter team Airbus
WYZWANIA KLUCZE DO SUKCESU WYNIKI 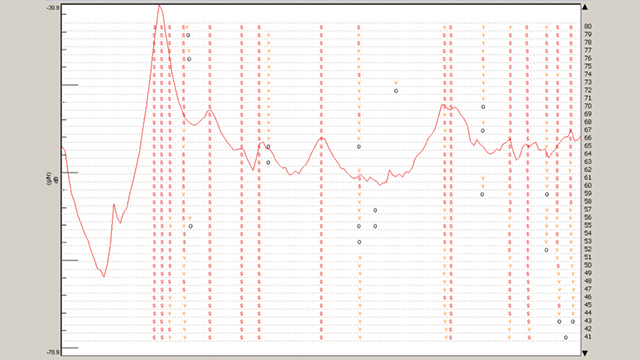 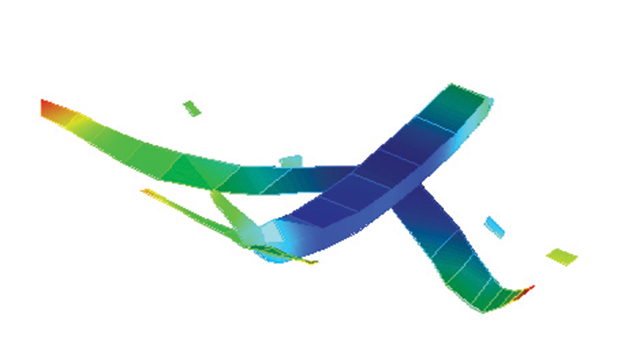 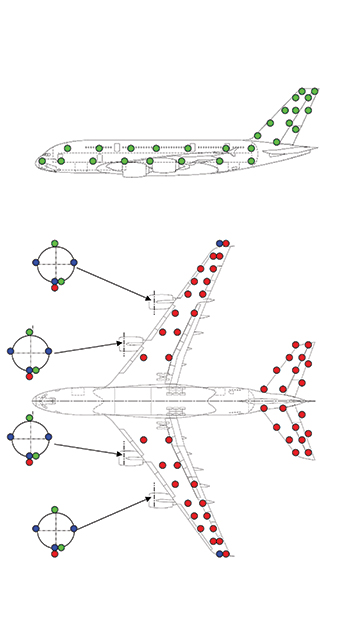 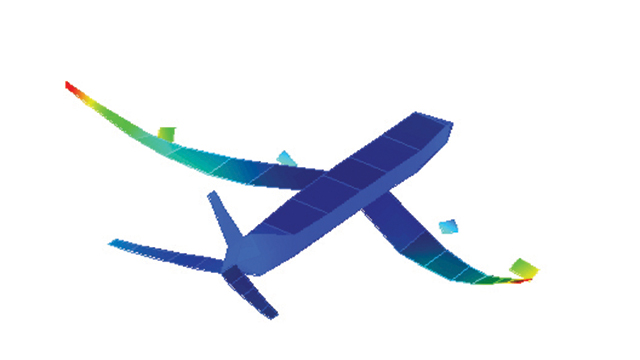 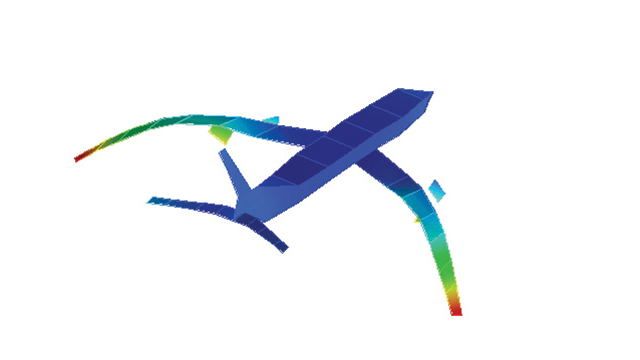