Simcenter Amesim is a great tool for quickly creating system models, mainly due to its facility for dealing with the physical blocks found in its libraries. Mario Maia Neto, PhD candidate Aeronautical Technology Institute
WYZWANIA KLUCZE DO SUKCESU WYNIKI 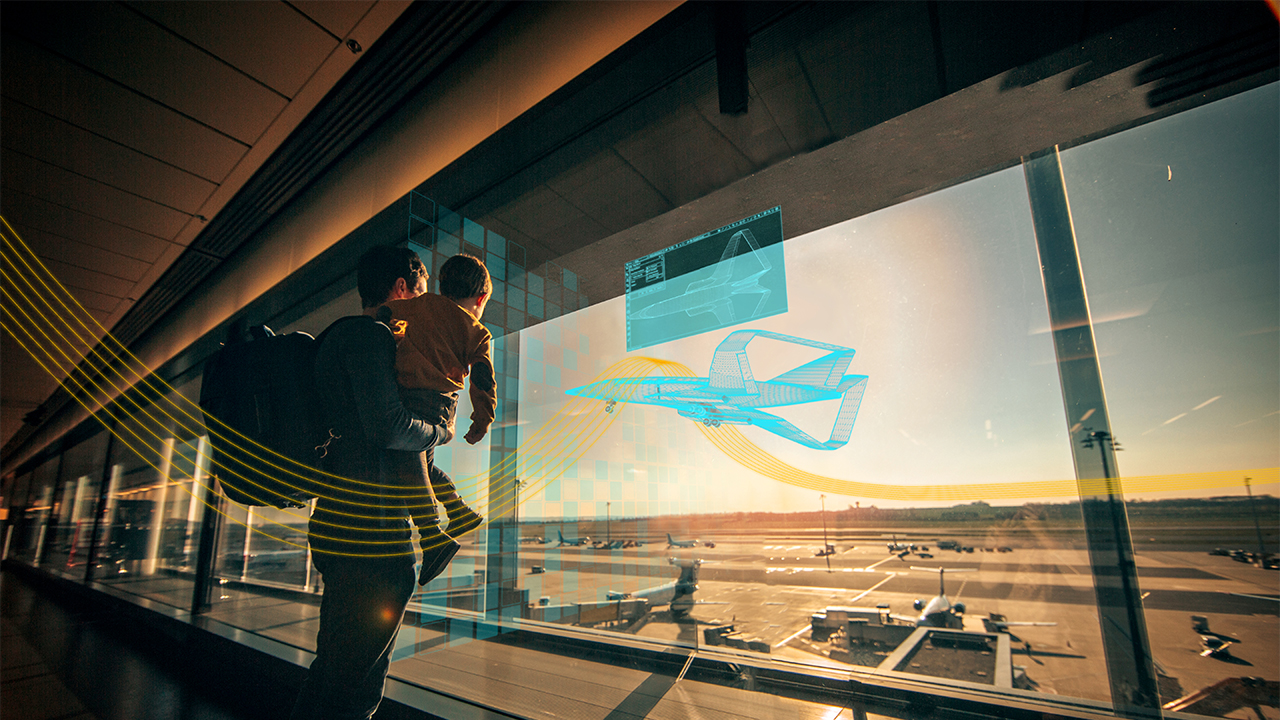 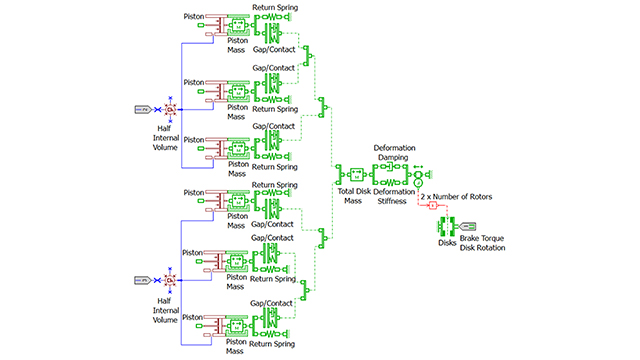 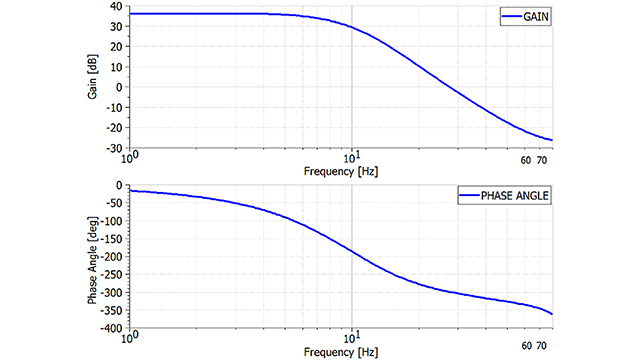 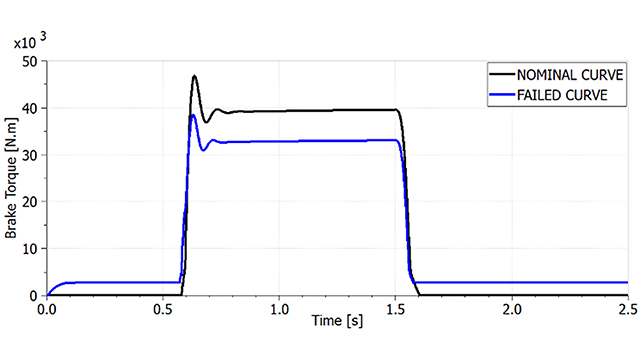 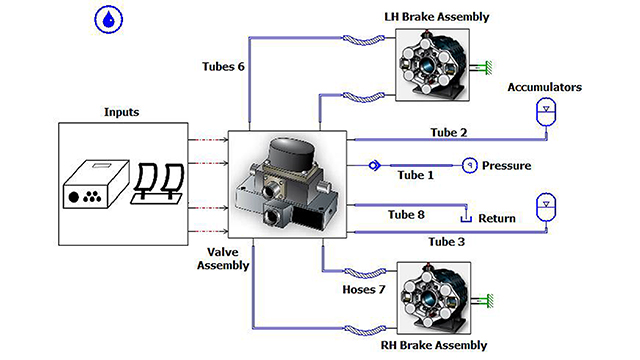 Using Simcenter Amesim helped us develop a computational, parametrized model for the aircraft hydraulic brake system to assess the behavior of its relevant variables in normal operational conditions and when typical failures are simulated. Mario Maia Neto, PhD candidate Aeronautical Technology Institute At ITA, our mission is to prepare the future engineers to face the challenges of their professional lives, especially in a competitive sector such as the aeronautical industry. We believe that preparing the future engineers of Embraer with this specialized knowledge has greatly improved company productivity, leading to a safer and more competitive product in the global market. Professor Dr. Luiz Góes, Head of the Mechatronics Engineering Department Aeronautics Institute of Technology
Masz pytania?