By using the Siemens consulting services and software tools, we were able to get it right with a minimum amount of iterations. Bob Kruse, Chief Technical Officer Karma Automotive
과제 성공 비결 결과 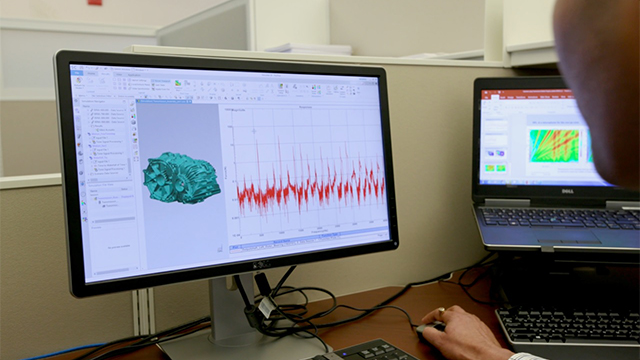 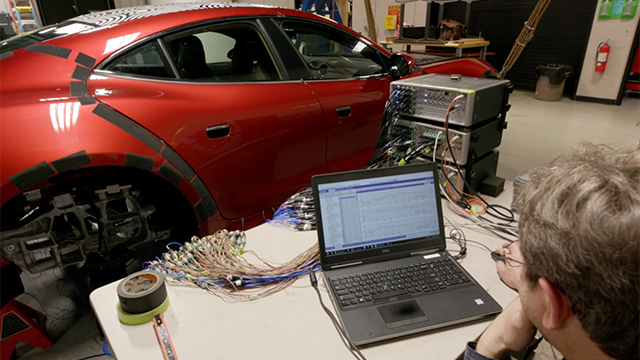 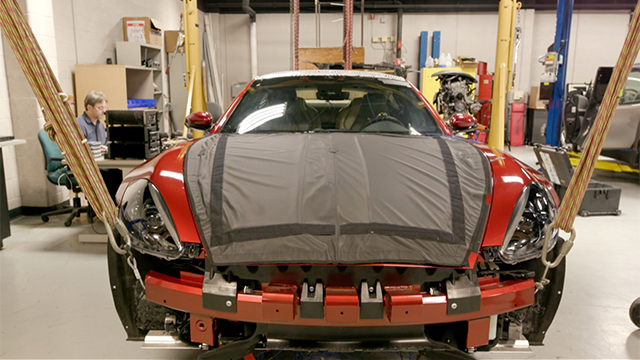