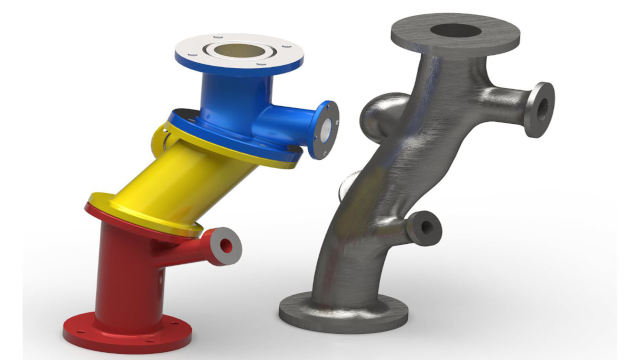 In “Integrating Reverse Engineering into Core Design,” Jackson opens with an explanation about why reverse engineering would need to be applied in CAD software to begin with. He lists that sometimes “the product or component was developed before good configuration and control practices were put into place,” or “an organically shaped design is first developed physically and needs to be converted into a digital definition.” Jackson goes on to shed some light on how reverse engineering can be utilized in concept design, detailed design, and prototyping and testing. Within the sphere of CAD, each of those areas contain a series of similar steps. Often, items are scanned and a model is formed with mesh geometry. Those models are then converted, so that engineers may then form and shape it into a more desirable design.

Jackson also addresses some of the bigger issues with utilizing CAD software to reverse engineer products. Often, when an item is scanned, the geometry must undergo the long process of being converted into a model with points that engineers can interact with directly. Models are transferred over to different formats, and it takes people time to go in and convert the original scans into something malleable. The conversion process also opens up the possibility of errors, as information is passed back and forth. NX solves these problems by offering a single environment for the mesh geometry to be quickly and easily converted into a model that you can interact with. Convergent Modeling is the term specific to NX for mesh or facet modeling, by which engineers can work directly with scanned data and other mesh geometry. CAD software has gotten better at making the process of reverse engineering easier on its users and allowing them to cut the amount of time they spend on a model significantly. Consider a process that formerly took you 4 weeks being reduced to just a matter of hours. That is the time saving possibility of this new technology, available first in NX. 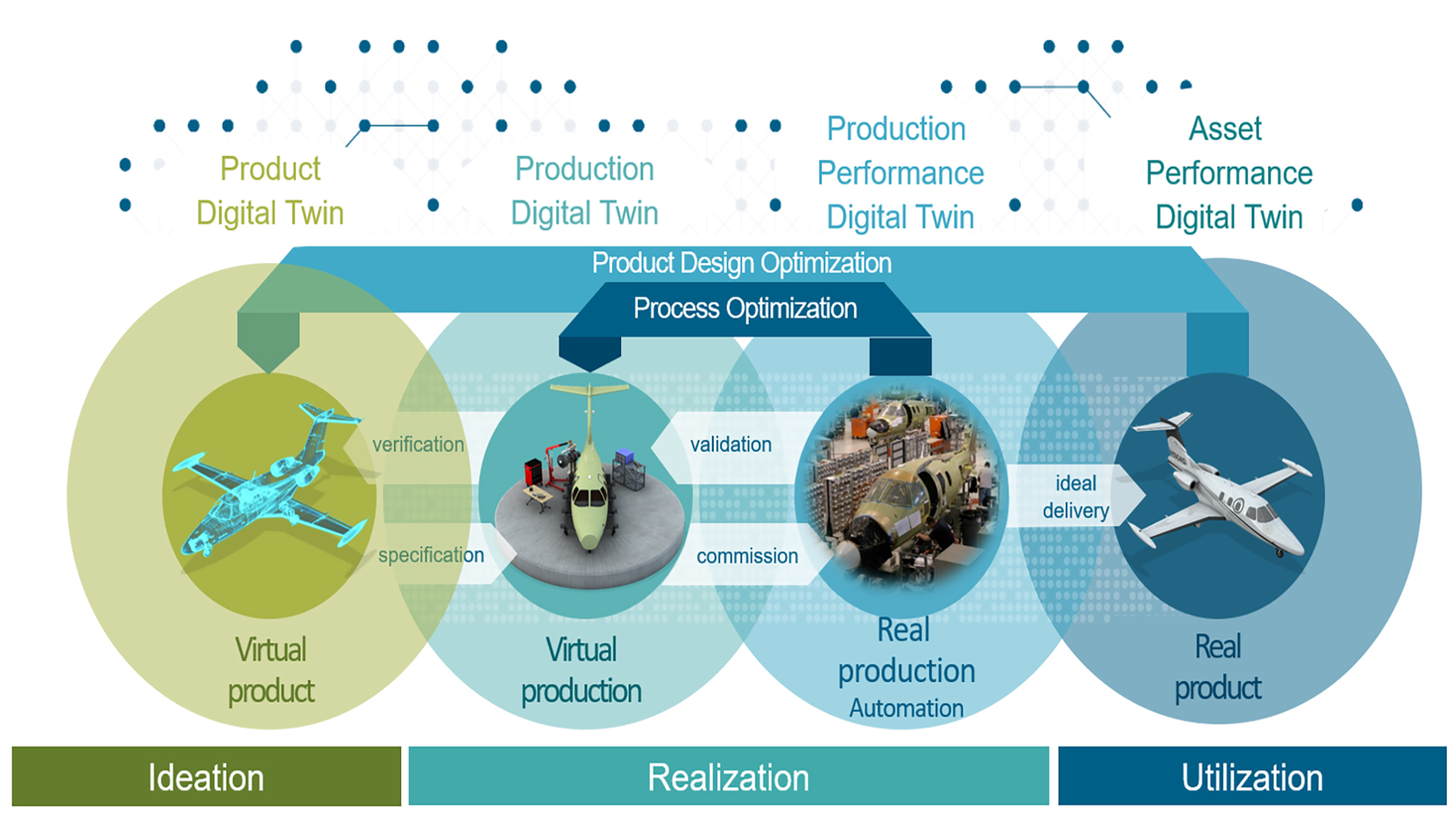 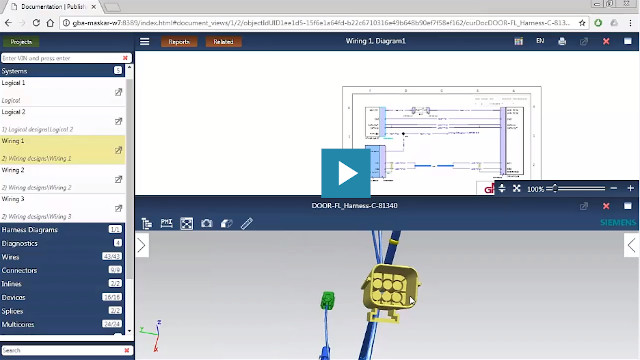 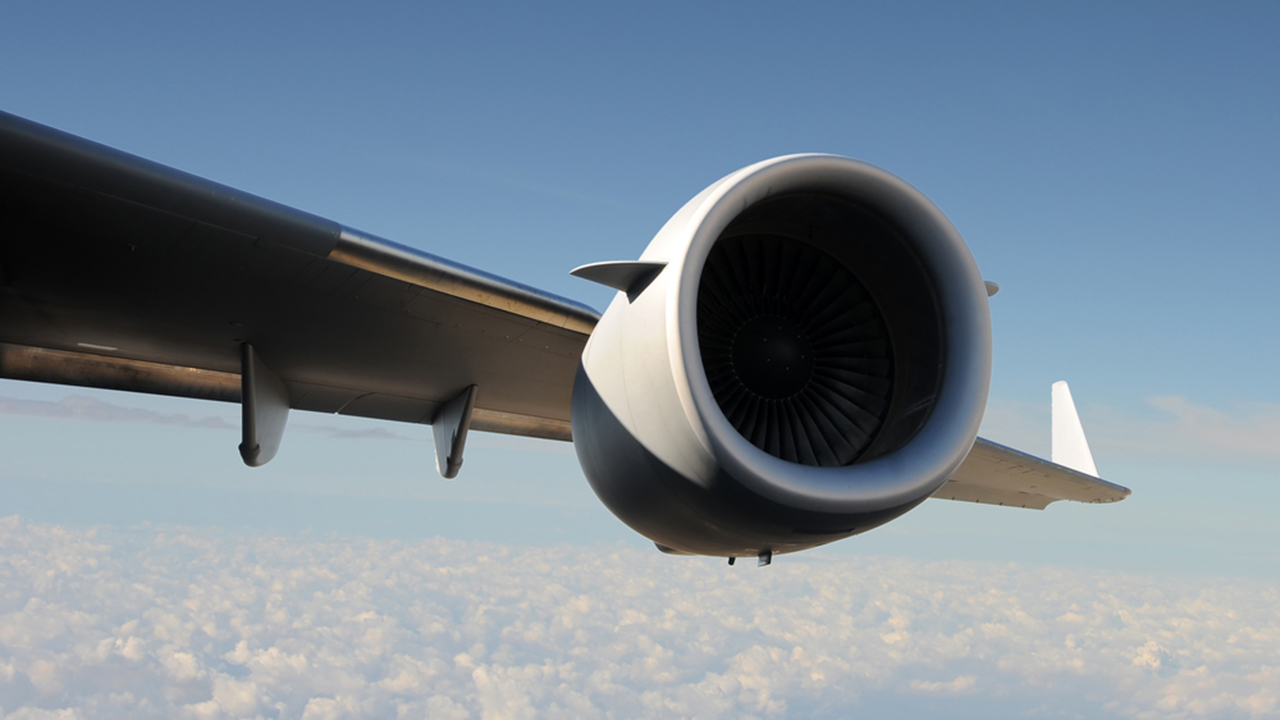