Without Mechatronics Concept Designer, we would not have been able to deliver predictable results. Siegfried Willingshofer, Co-owner and Chief Executive Officer Willingshofer
課題 成功の鍵 成果 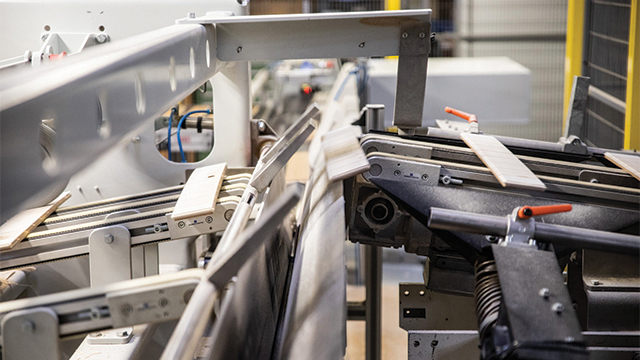 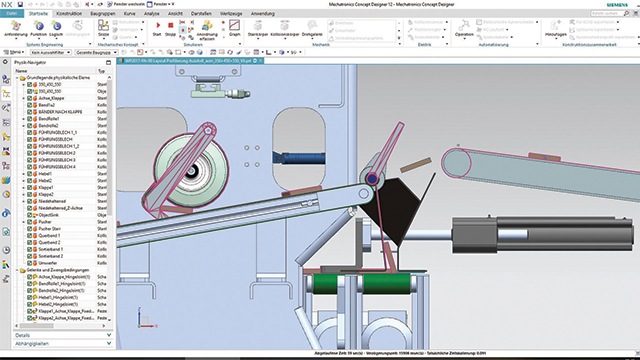 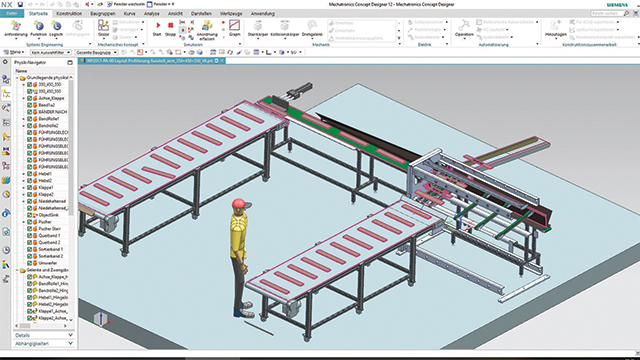 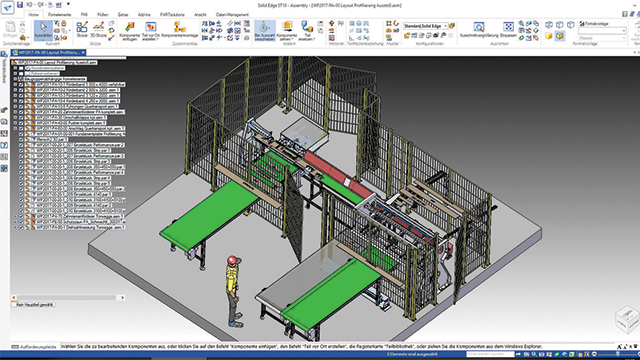 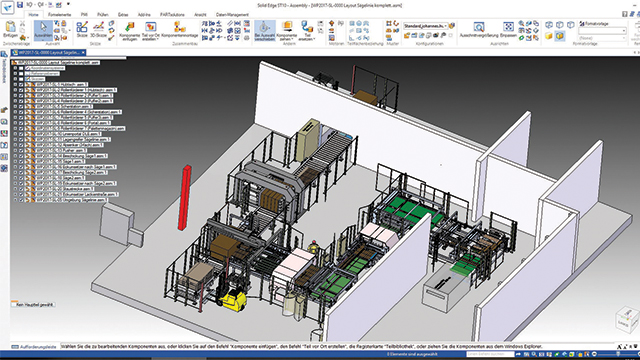 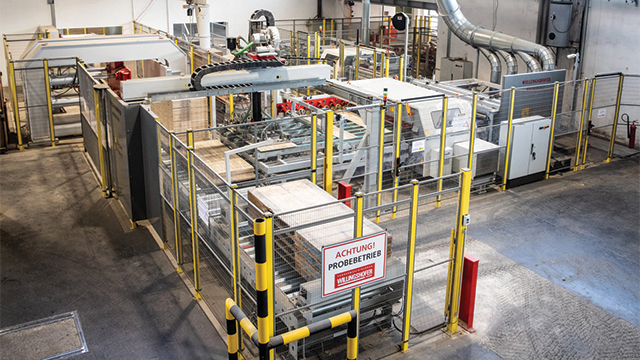 To create common ground to discuss implementation details with customers, we are now using the Mechatronics Concept Designer as early as the proposal phase. Siegfried Willingshofer, Co-owner and Chief Executive Officer Willingshofer
ご質問はありますか?