Thanks to the strong support and collaboration with experts at Siemens, we can run a full engine cycle in one day with our power licensing. Lars Ola Liavåg, Manager Thermofluids and Simulations team Wärtsilä
課題 成功の鍵 成果 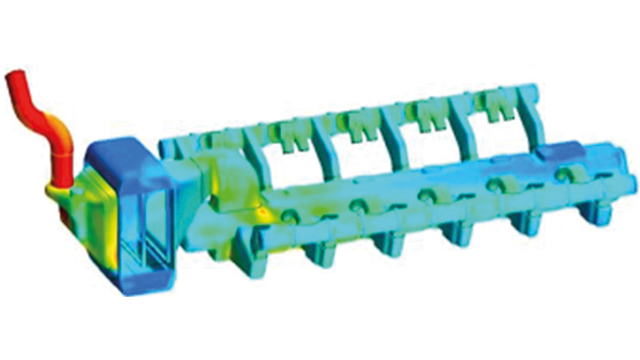 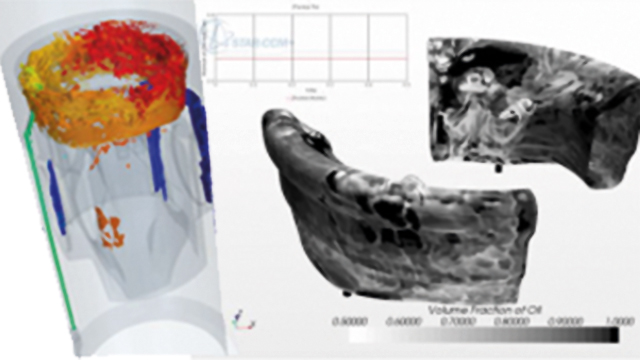 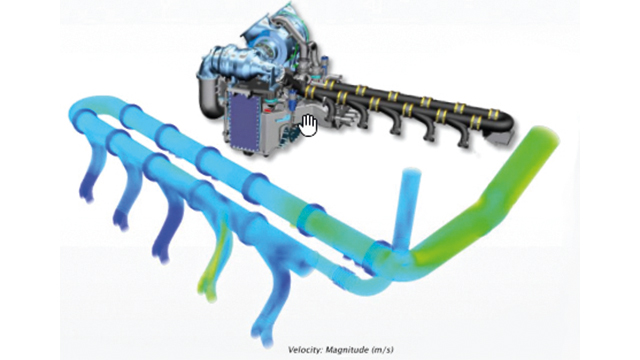 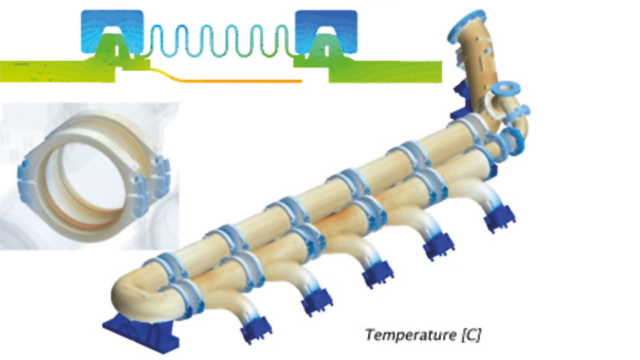 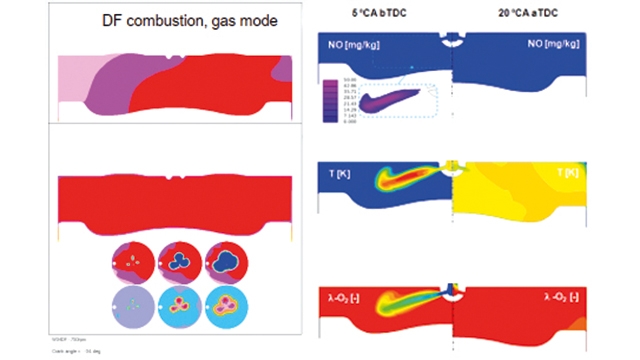 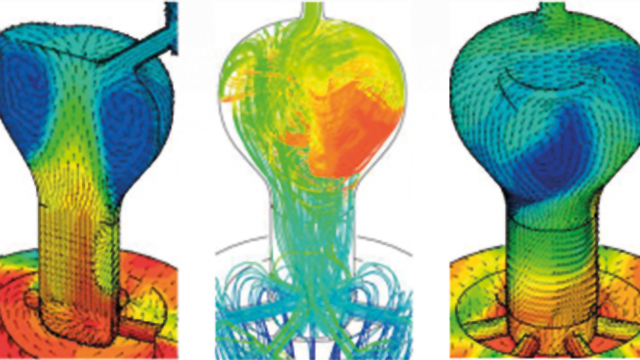 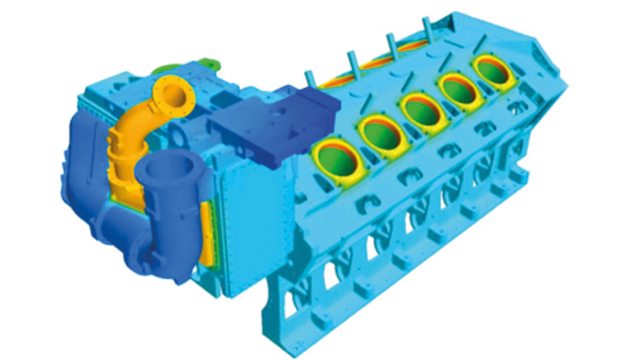 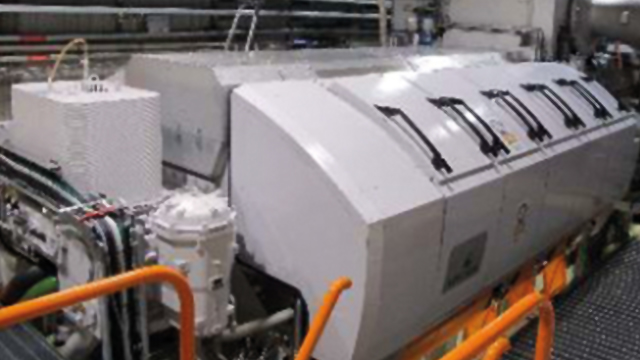