Using Simcenter Femap, you can view your model in a lot of different ways, and turn different elements and geometry on and off. This helps us double-check and catch mistakes. Eric Lewis, Stress Analyst and Senior Staff Engineer Lockheed Martin Space Systems
課題 成功の鍵 成果 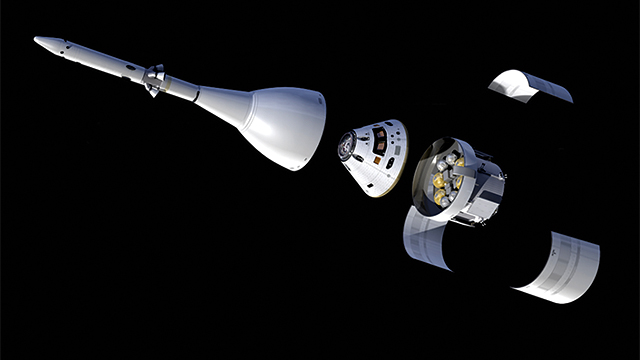 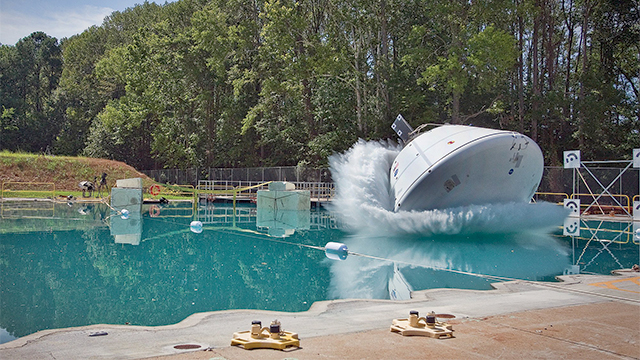 Our engineering workstations are Windows based, so it’s easy to get information out of the Simcenter Femap models into other tools such as Excel, and to pull out pictures. Joseph Hess, Stress Analyst Red Canyon Engineering and Software
S
Siemens